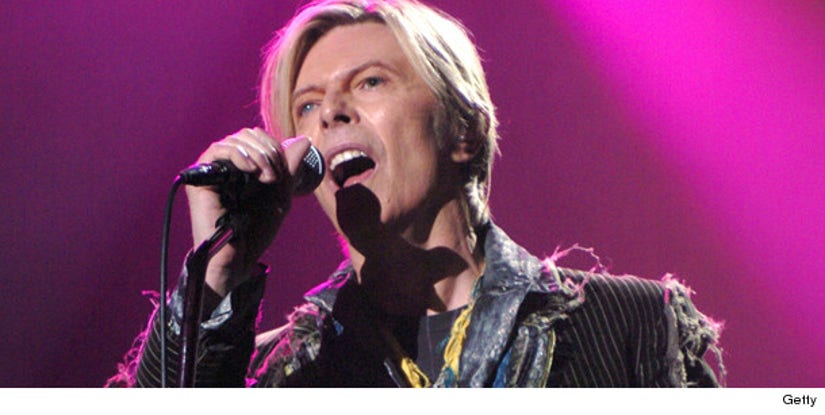 David Bowie turns 66 today, and to mark the occasion the rocker released his first single in 10 years.

Check out the music video for the aptly titled song "Where Are We Now?" It produced by long-term Bowie collaborator Tony Visconti, and depicts the time Bowie spent in Berlin in the 1970s with black-and-white footage. In typical Bowie fashion, it's avante garde. The woman in the video, who doesn't sing, has yet to be identified:

Columbia Records -- Bowie's label -- said the new song was a "treasure" that appeared "as if out of nowhere."

In fact, after a decade without any new material, many fans thought he had retired.

"Where Are We Now?" is the first single off the upcoming album "The Next Day." It will be released on March 12.