The countdown is on to the first huge awards show of the season -- we are mere days away from the 70th Annual Golden Globe Awards!

You already know the nominees who will most likely attend, and now the presenters for the big night have been announced via the Golden Globes Twitter account -- and the names do not disappoint! 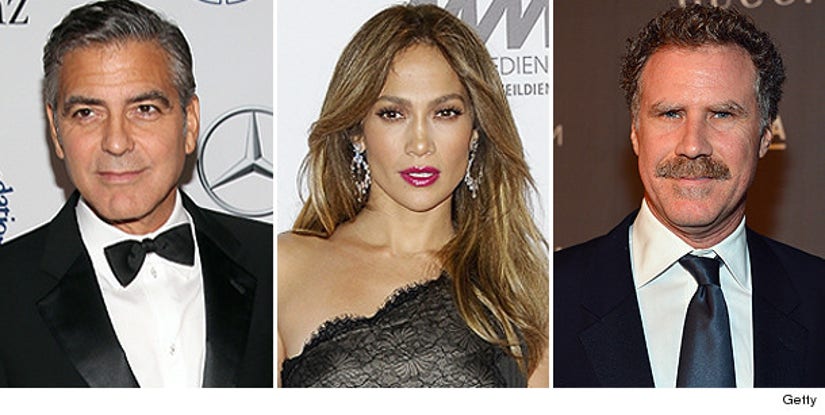 Last year's Best Actor in a Motion Picture Drama will be there -- none other than Mr. George Clooney! His Best Actress counterpart Meryl Streep will also be present to hand out some of this year's awards.

As for hot guys, Robert Downey Jr., Jason Statham, Robert Pattinson, Jeremy Renner will hand out some trophies, as will the amazingly talented Debra Messing and Jennifer Garner.

Um, is there anyone who won't be there?

Find out all the big winners when the 70th Annual Golden Globe Awards air this Sunday on NBC! Be sure to come back to toofab for a complete list of winners, red carpet photos, and more!