"American Idol" returns for its twelfth season tonight on FOX.

The long-running reality show has given us superstars like Kelly Clarkson and Carrie Underwood, and also countless rejects. But not all of the rejects fall into obscurity. Below are seven "American Idol" contestants who found success after getting cut, some of whom are even bigger names than the winners (sorry Lee DeWyze).

Hillary Scott auditioned for "Idol" twice, but failed to make it to the judges' round both time.

She went on to form Lady Antebellum with Charles Kelley and David Haywood. The band would become one of the best-selling country acts of all-time and seven-time Grammy winners. 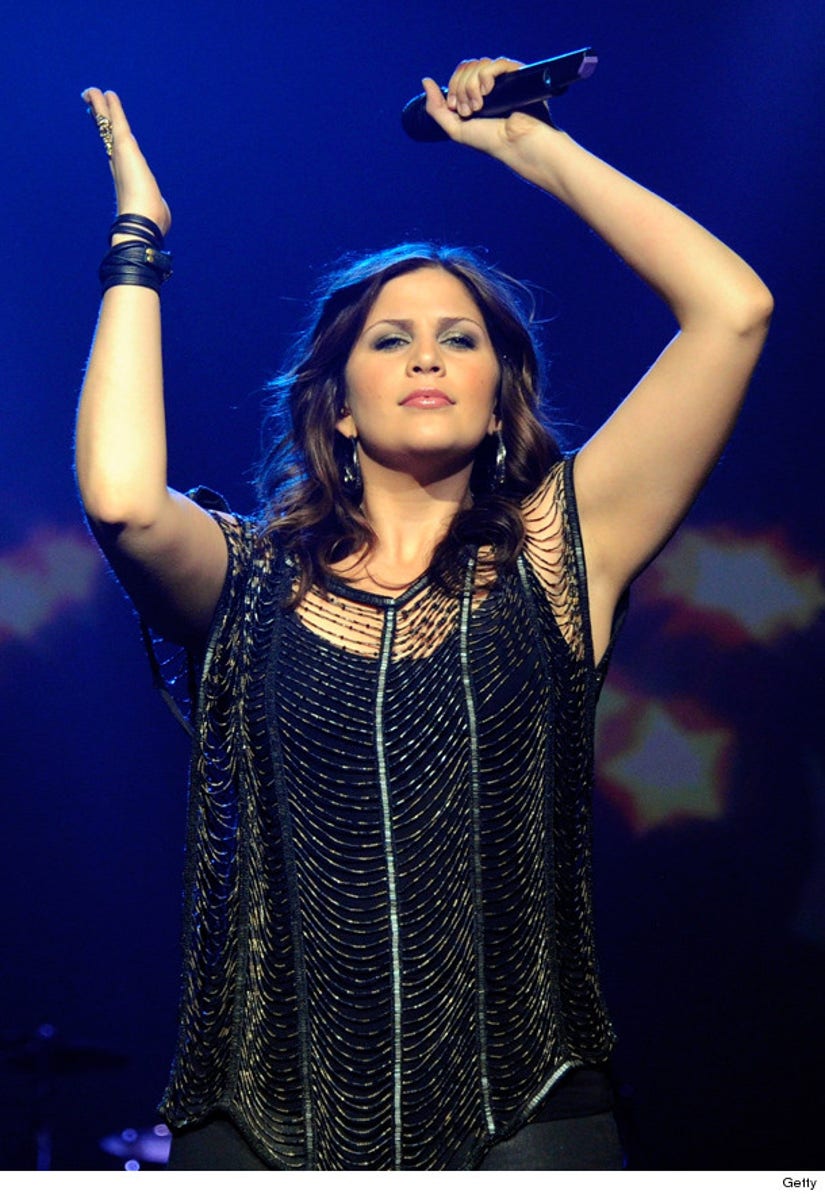 Amber tried out for Season 2 of "American Idol" but was turned down by producers. She would audition for -- and land -- a regular role on "Glee" as the powerhouse Mercedes. 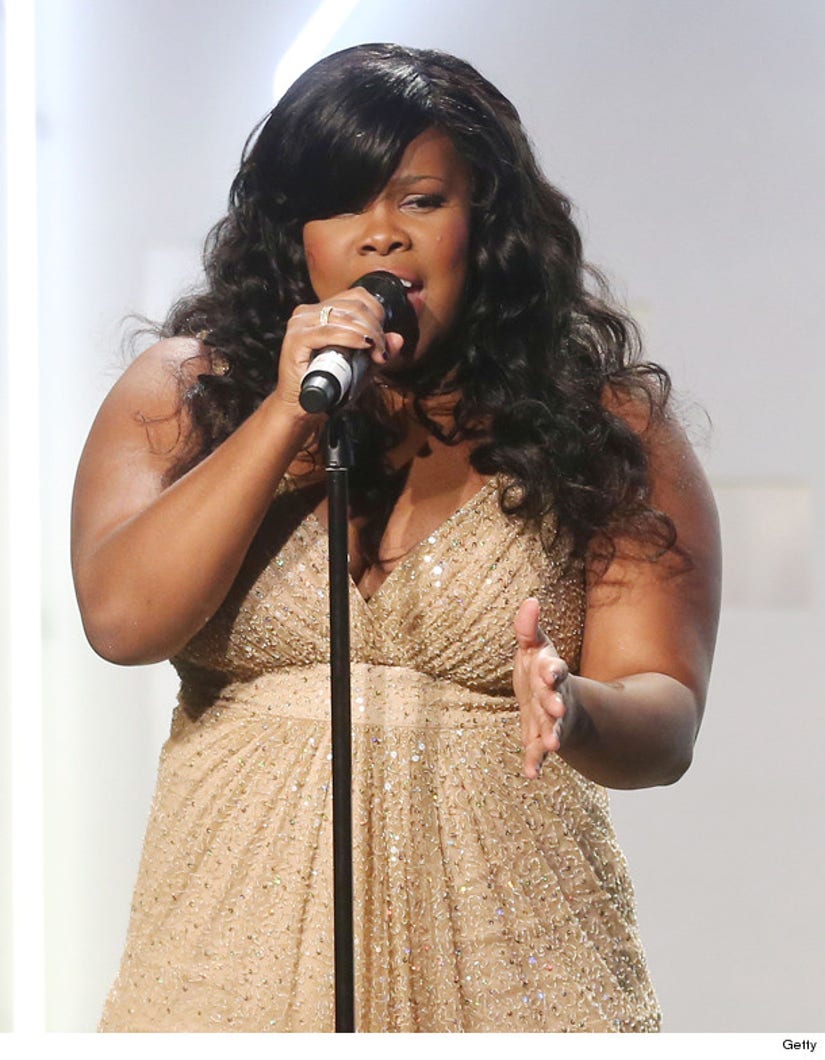 Like Amber Riley, Naya would get rejected from "Idol" only to land a role on "Glee." In fact, the very song she auditioned with for "Idol" (The Bee Gee's "Emotions") got her the part of Santana. 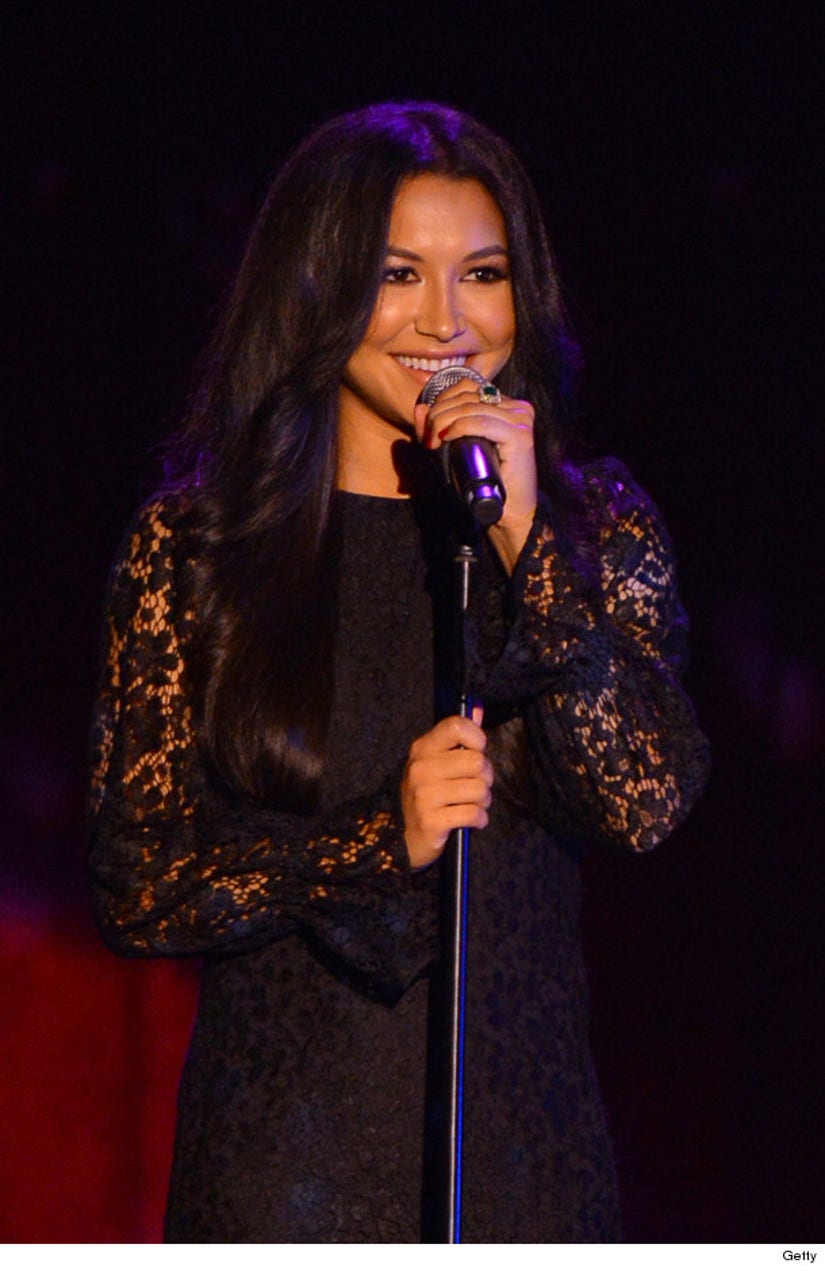 Colbie auditioned for "Idol" twice, singing her original song (and future monster hit) "Bubbly" the second time. She failed to make it to the judges' round. The rejection helped mold the 2-time Grammy winner. "I was shy. I was nervous. I didn't look the greatest. I wasn't ready for it yet," Colbie said. "I was glad, when I auditioned, that they said no." 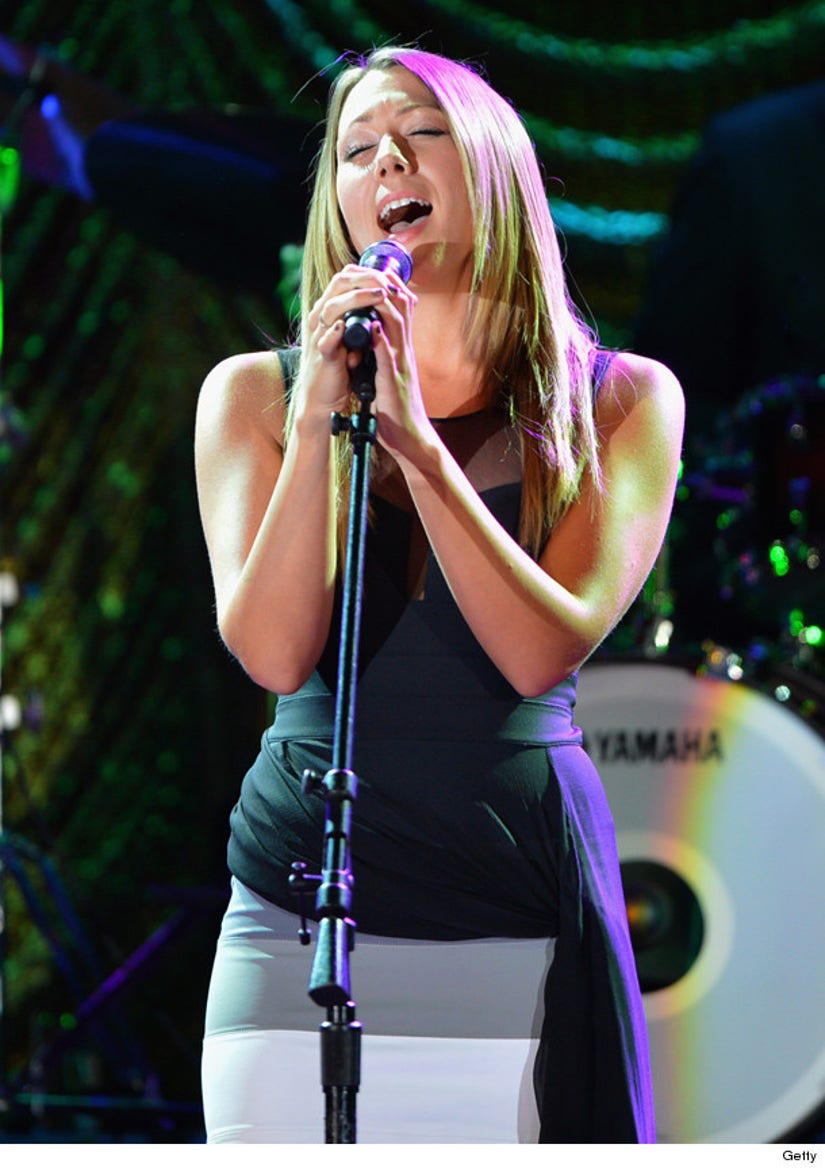 Hunky Alan Ritchson made it to Hollywood round more on his looks and charm (seducing then-judge Paula Abdul) than his voice. He would get cut early, but parlayed his 15 minutes of fame into a role on "Smallville" as Aquaman and later "Blue Mountain State." 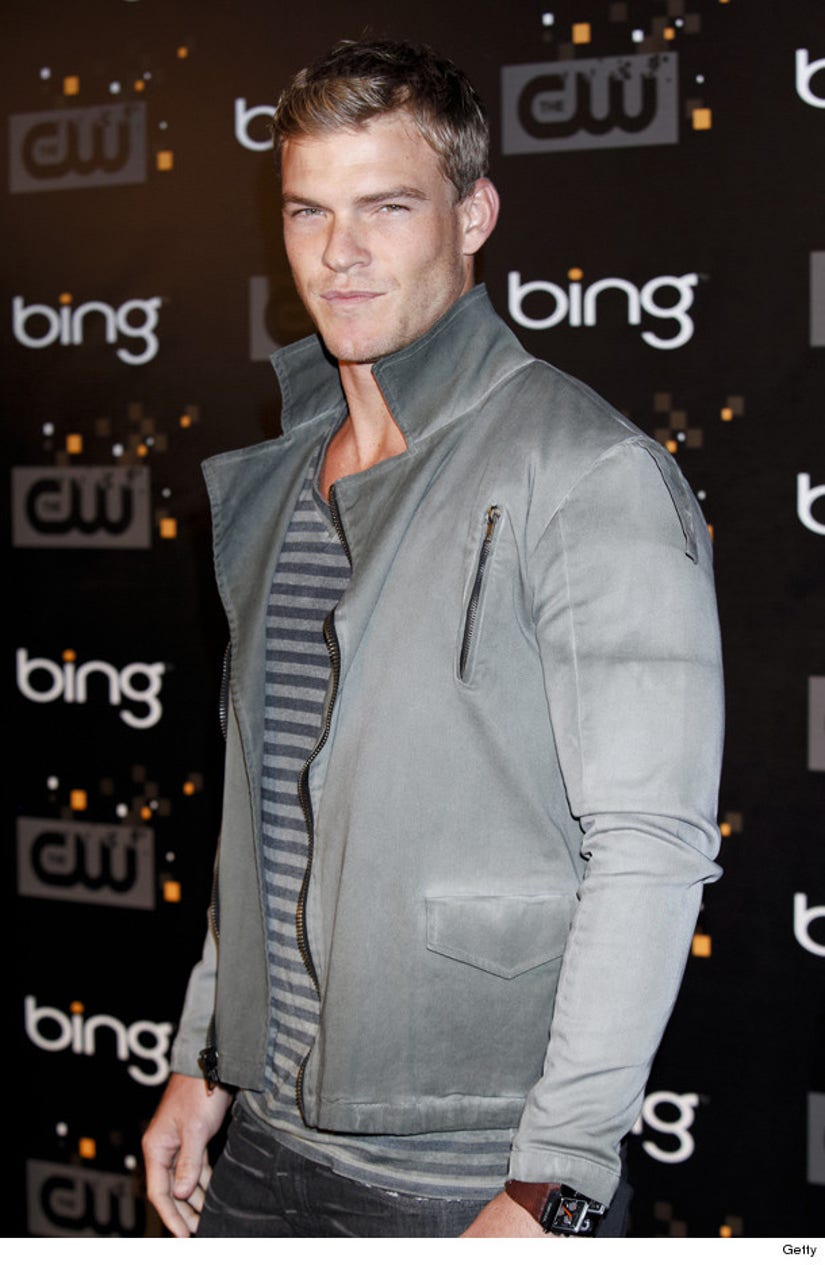 Make as much fun of the memorable Season 3 reject as you want, he laughed all the way to the bank. His enthusiastic version of Ricky Martin's "She Bangs" made him a pop culture sensation. He performed on a slew of morning and late-night shows, and would go on to record three albums. 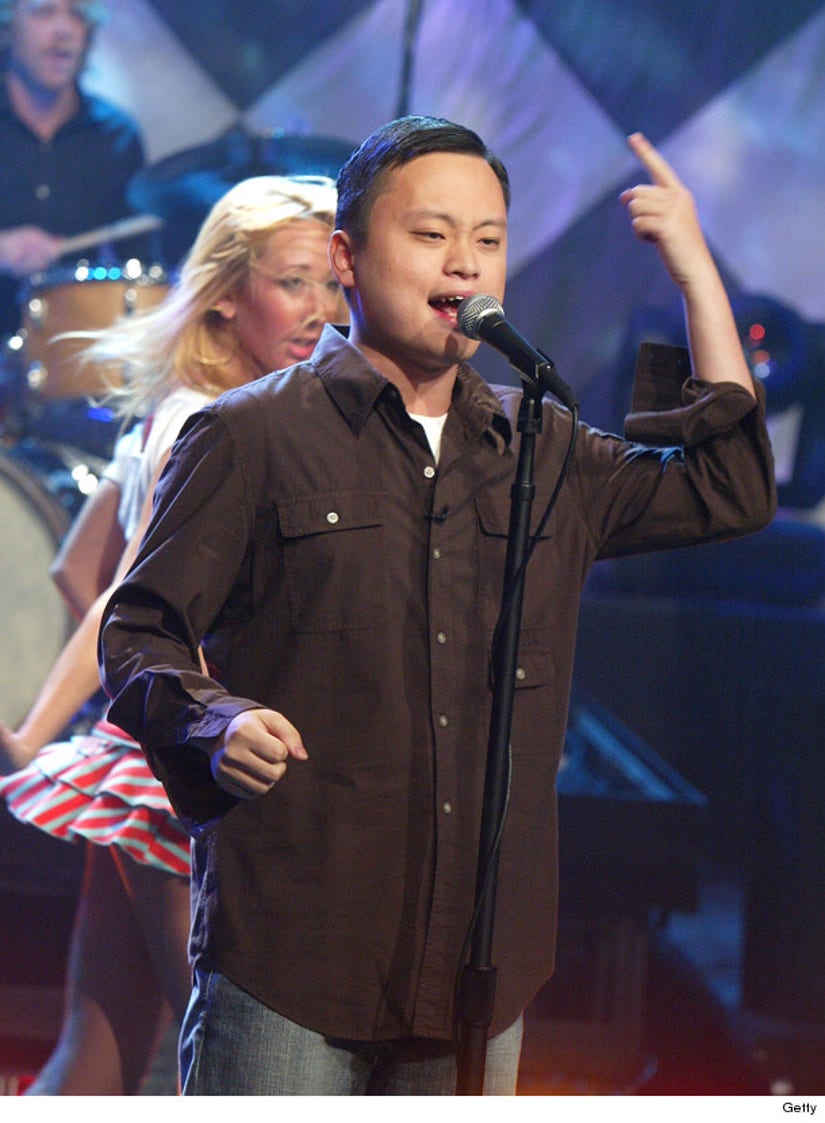 It may be hard to believe, but Season 7 winner Jordin Sparks failed to advance during her first audition. She won a chance to audition in a second city via a local radio contest, and would end up becoming a judge and audience favorite. She is the last female winner of "Idol" and has had a successful music and film career. 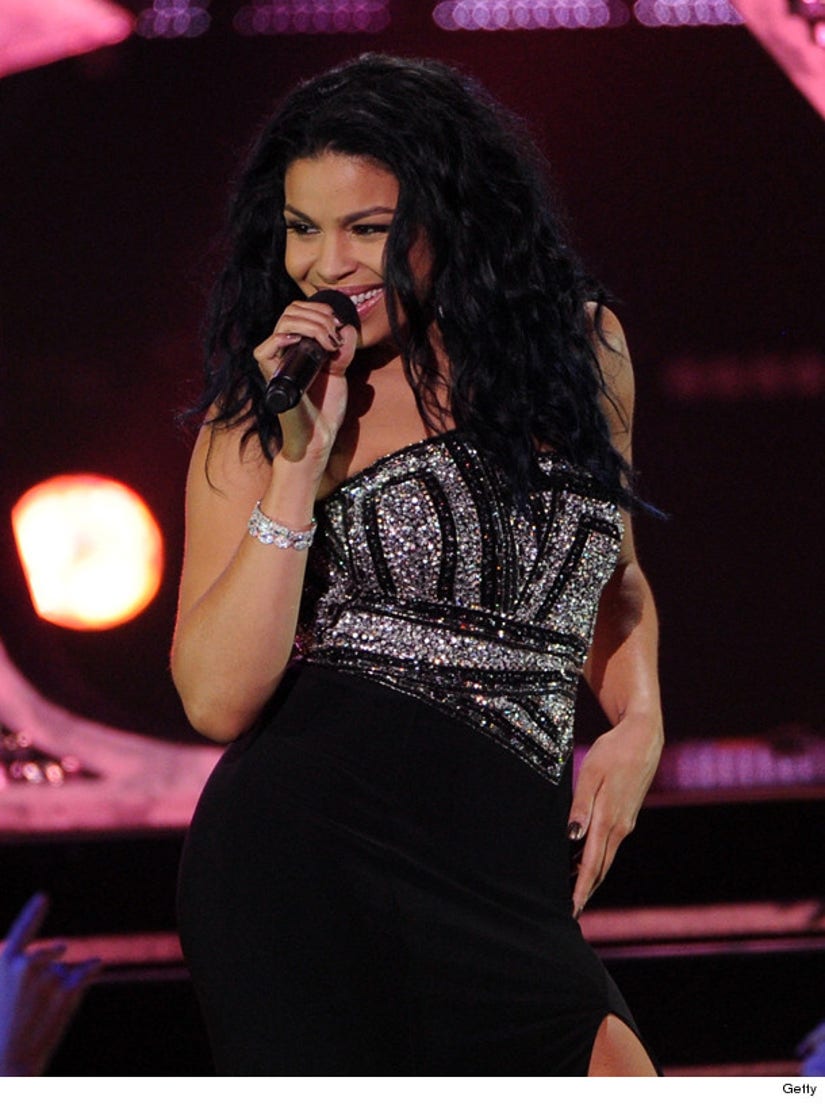