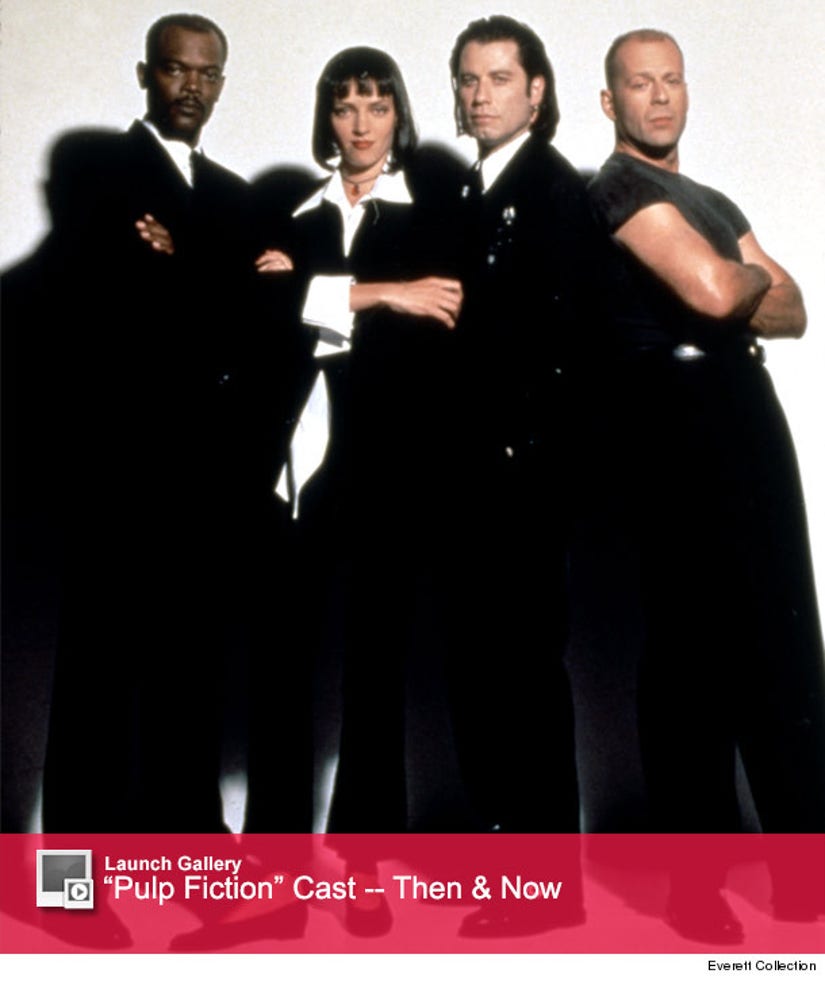 "Pulp Fiction" resurrected John Travolta's career, made Uma Thurman a star and established Quentin Taratino as the most daring director in Hollywood.

October 14, 2014 marks the 20th anniversary of the film's release -- and we've gleaned six surprising facts from the filmmaking from a recent Vanity Fair retrospective.

Check out the gallery above to see how the stars have all aged in the past two decades. Plus, find out who was hiding underneath all that leather as The Gimp!

Now, onto the fun facts!

1. The now infamous Gimp scene was Uma's main hesitation with the film, over the obscenity or drug use. "[Quentin] wasn't this revered demigod auteur that he has grown into" the actress explained. "And I wasn't sure I wanted to do it, because I was worried about the Gimp stuff."

2. As for the scenes she was actually in, Uma was most nervous about doing the Twist with John.

3. Every studio passed on the "Pulp Fiction" script, until it fell into the lap of then-Miramax head Harvey Weinstein. 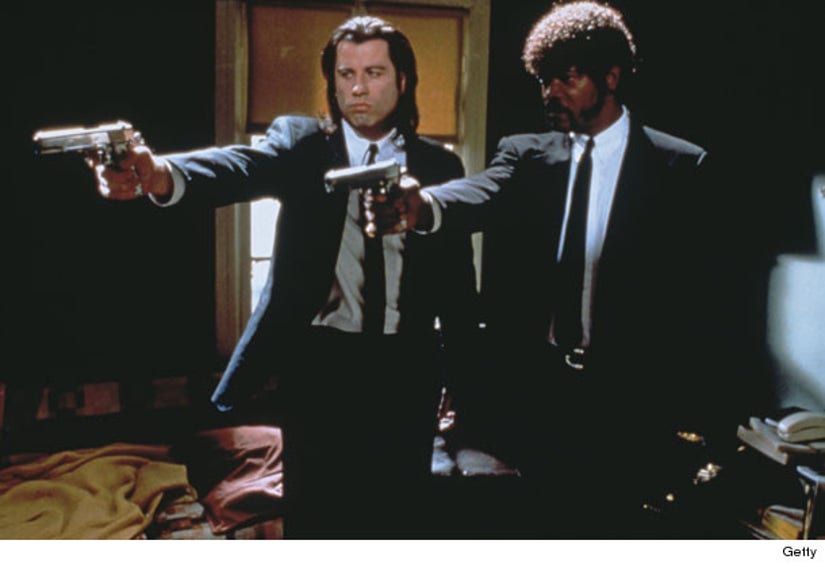 5. Bruce Wills went on to play boxer Butch, but Quentin had promised the role to Matt Dillon. Matt's hesitation over accepting the role led Quentin to give Bruce the part. "Once I got Bruce Willis, Harvey got his big movie star, and we were all good," said the director. "Bruce Willis made us legit."

6. It's hard to imagine anyone other than Samuel L. Jackson playing the Bible-quoting Jules Winnfield, but the role almost went to Puerto Rican American stage actor Paul Calderon. Samuel sealed the deal after a last-ditch audition. Calderon still appeared in the film as a bartender.