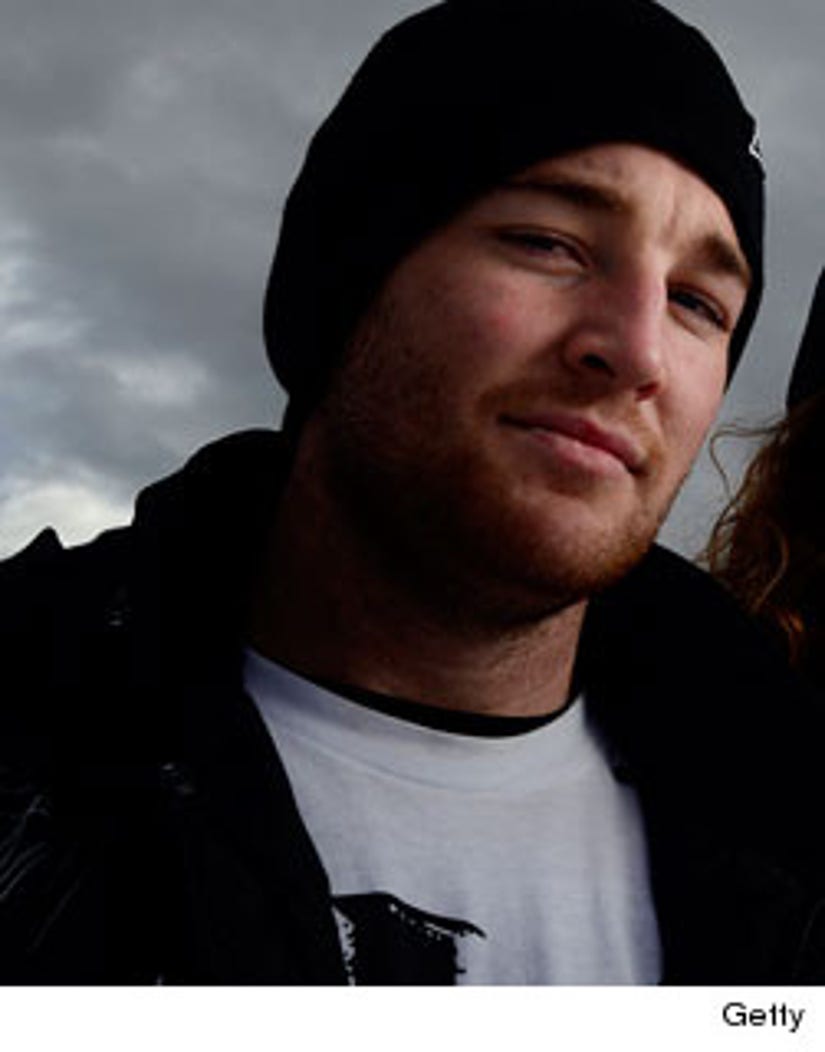 It's a sad day for extreme sports fans.

Last week, the 25-year-old hit a rough patch during his run and was sent flying over the handlebars of his snowmobile He was then thrust face first into the snow and the snowmobile rolled over him.

Although Caleb was diagnosed with a concussion following the accident, he developed extreme bleeding around his heart and complications with his brain.

The rider had been in critical condition since the accident in Aspen, staying at a hospital in Grand Junction.

His brother Colten is also a professional freestyle rider, and was injured in an unrelated crash.

Caleb, who was known within the sport as a true competitor, will be missed. Our thoughts are with his family and friends.