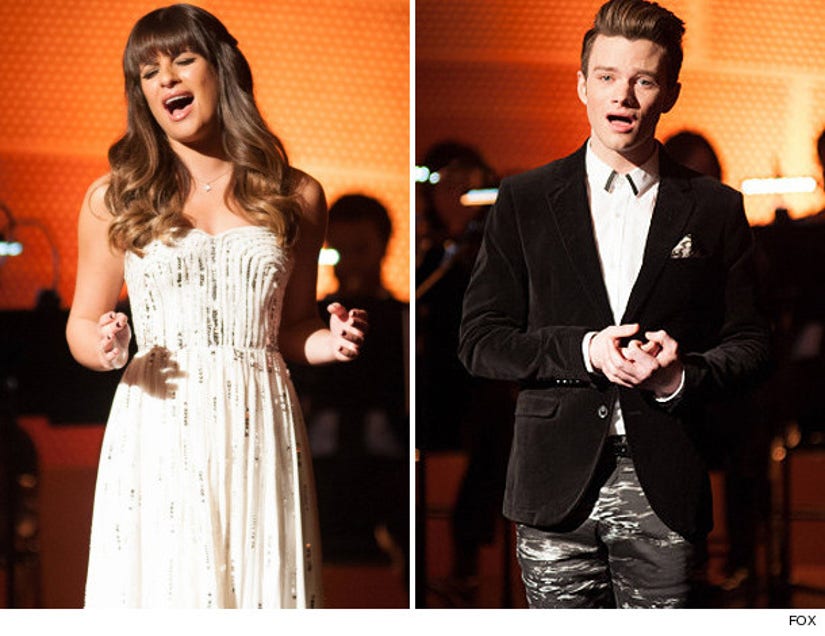 Unless you've been living under a rock (or in a French prison), you know that the Hugh Jackman/Anne Hathaway film remake of "Les Miserables" was one of the most-acclaimed films of last year (which we're 99.9999% sure will bring Anne her first Oscar).

So why wouldn't "Glee" jump on the "Les Mis" bandwagon?

Thursday's episode, aptly entitled "Diva," features a vocal showdown between two of the show's biggest, Rachel (Lea Michele) and Kurt (Chris Colfer). Their song of choice? None other than the gut-wrenching Jean Valjean solo "Bring Him Home." Listen to both versions below:

So we gotta ask: