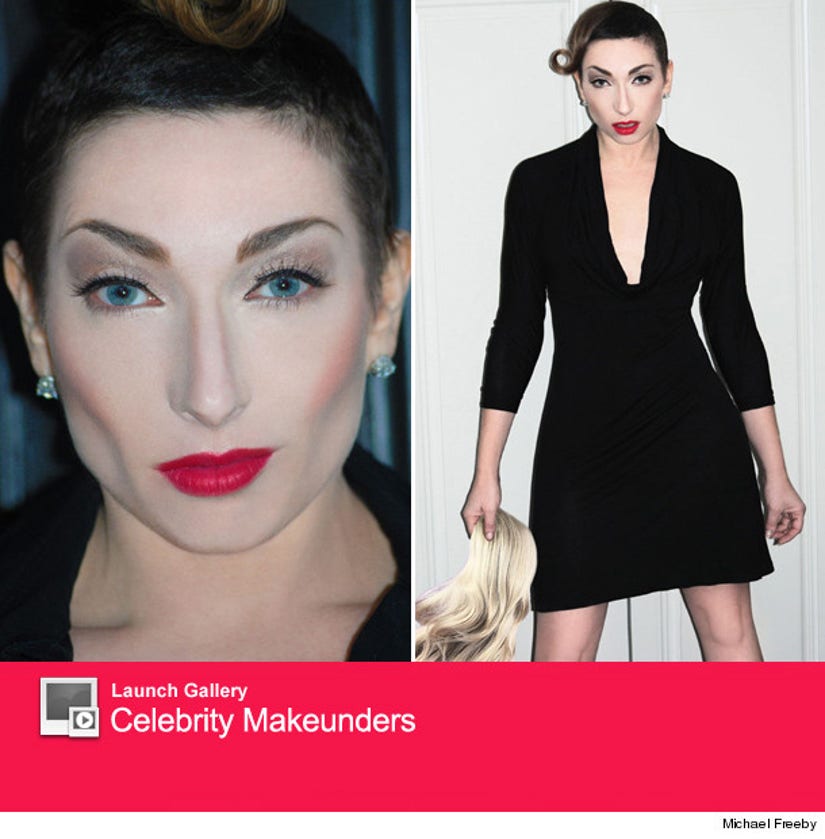 Chances are, you don't have any idea who the women above is ... and that means the makeup people behind "American Horror Story: Asylum" did a very good job. 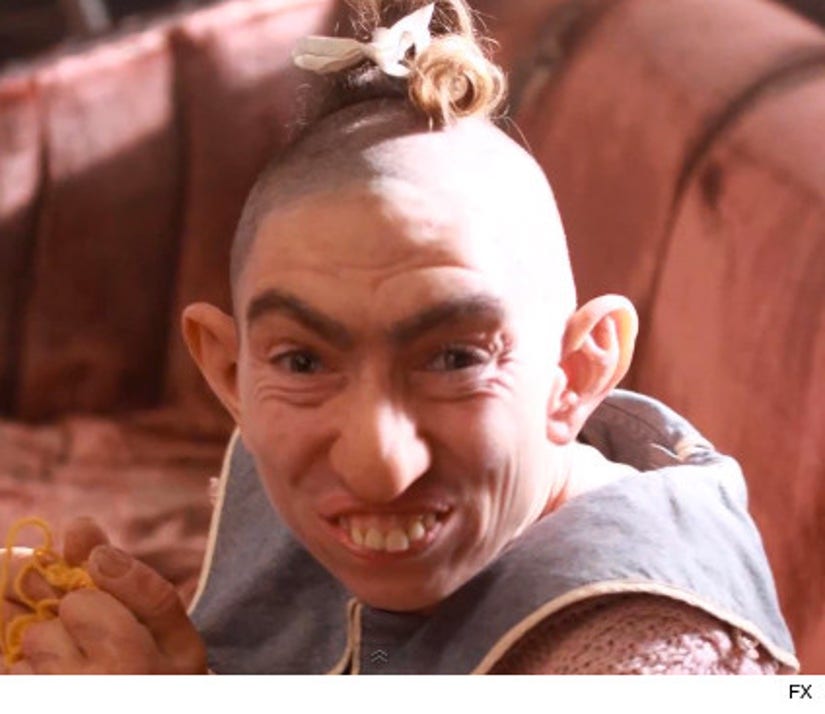 The actress, who had to shave off most of her hair to play Briarcliff's pinhead during the show's second season, just did a new photo shoot with photographer Michael Freeby for Socialite Life ... and boy does she look different!

With her hair starting to grow back, Grossman sports a much edgier and fashion-forward look in the new photos. Pretty shocking, right?

Naomi chronicled her big head-shaving moment on YouTube and later donated her hair to Locks of Love.

Check out more stars who have had makeunders for a role in the gallery above.