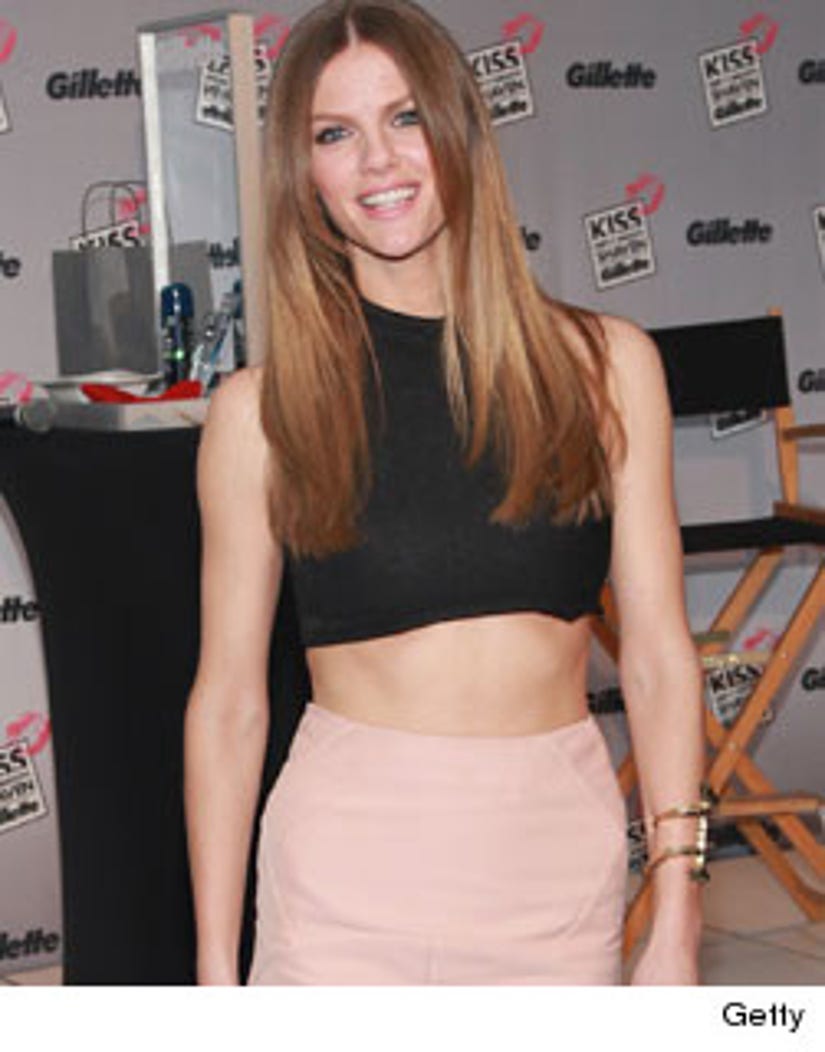 Brooklyn Decker has some strong opinions ... that is, about beards and Kate Upton (the two are unrelated).

The former Sports Illustrated cover girl is the latest star to weigh in on the Gillette Fusion "Shaven vs. Scruffy" debate and shared some of her own bad kissing experiences.

The 25-year-old prefers her men shaven ... because nobody wants to walk around with a rash on their face!

Talking about one of her not-so-pleasant kissing experiences she told us, "Have you ever had beard rash? You know that rash you get and all of sudden you have a beard on your face in the form of red dots – it's miserable!" That's why she prefers guys who shave their faces, with Gillette Fusion, of course.

"It's not fun when your being stabbed in the face with a beard --let's be honest," she added.

But shaving wasn't the only topic the "Battleship" actress opened up about -- she also put in her two cents about Kate Upton's back-to-back covers for Sports Illustrated.

"I think her cover is beautiful. It's their 50th anniversary so they had to push the envelope," she told us. For the mag's anniversary, they shot the spreads on all seven continents and Kate was brought to Antarctica ... where she reportedly got frostbite.

But that's never happened to Brooklyn! "Please, I've never gotten frostbite on a shoot that's for sure. You have some bumps and hiccups on photo shoots, but if I'm complaining about traveling to awesome places than I don't deserve to have my job," she said.

We have to agree! Click "Launch Gallery" below to see all the Sports Illustrated model's sexiest shots! 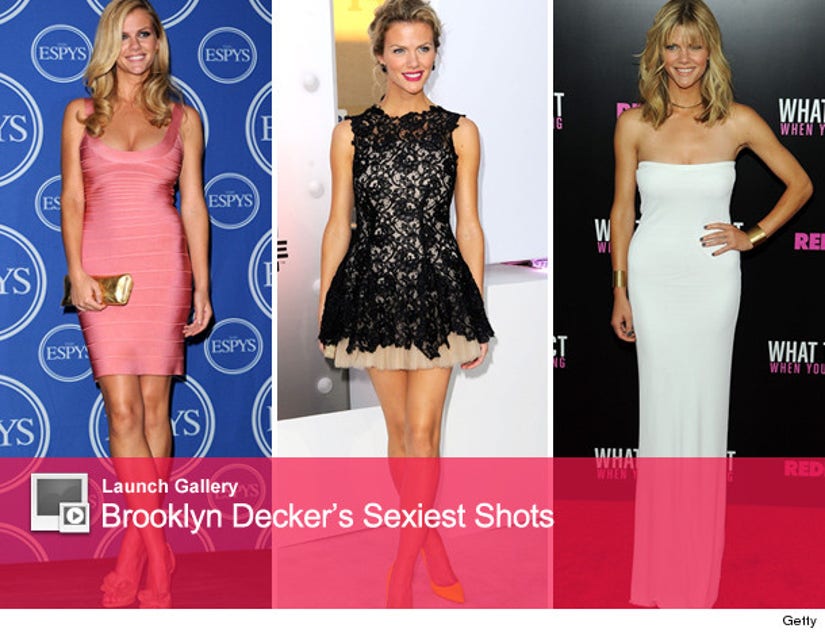