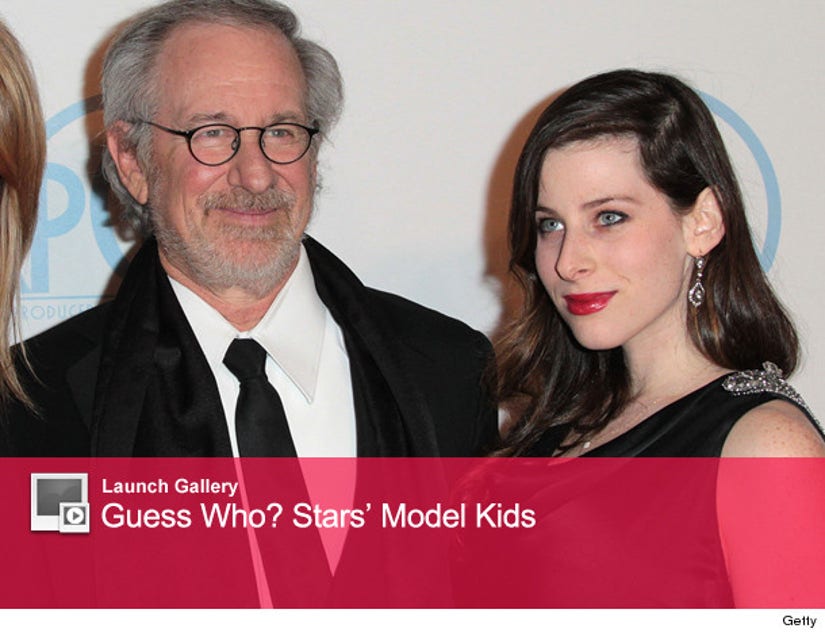 Talent sure runs in that Spielberg family. We all know how ridiculously successful Steven is, now his daughter is following in his famous footsteps! Well, kind of.

The director-producer's 22-year-old, Sasha, is taking on the role of model, starring as the face of the first-ever campaign for Nicole Richie's fashion lines, Winter Kate and House of Harlow 1960. 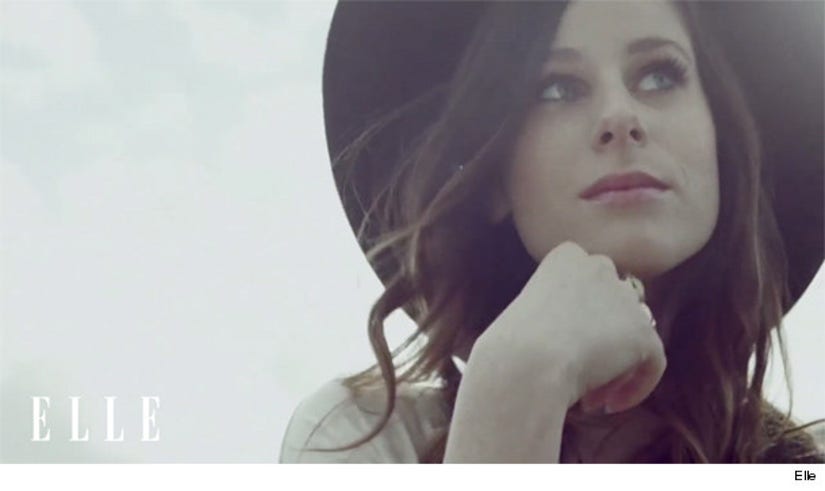 In an interview with Elle, Richie explained how the daughter of Spielberg and Kate Capshaw became her muse after meeting at a performance of Sasha's band, Wardell.

"When I first met Sasha, I knew immediately she would be perfect for the video," Richie explained. "Something about the way she carries herself. Sasha truly embodies the Winter Kate and House of Harlow 1960 girl. Someone who is confident and fun, yet still a bit reserved and elegant." 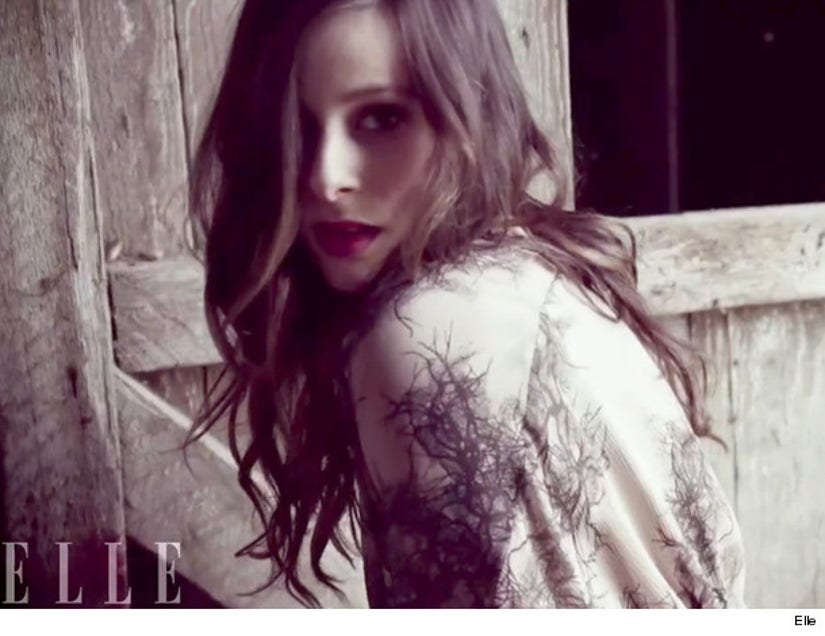 The "Fashion Star" mentor describes her Spring 2013 collection as "sweeter and more romantic" than ever before, and we think Sasha definitely embodies the look!

Click "Launch Gallery" above to guess the celebrity parents of more model kids, and check out Spielberg's debut ad for Richie below!