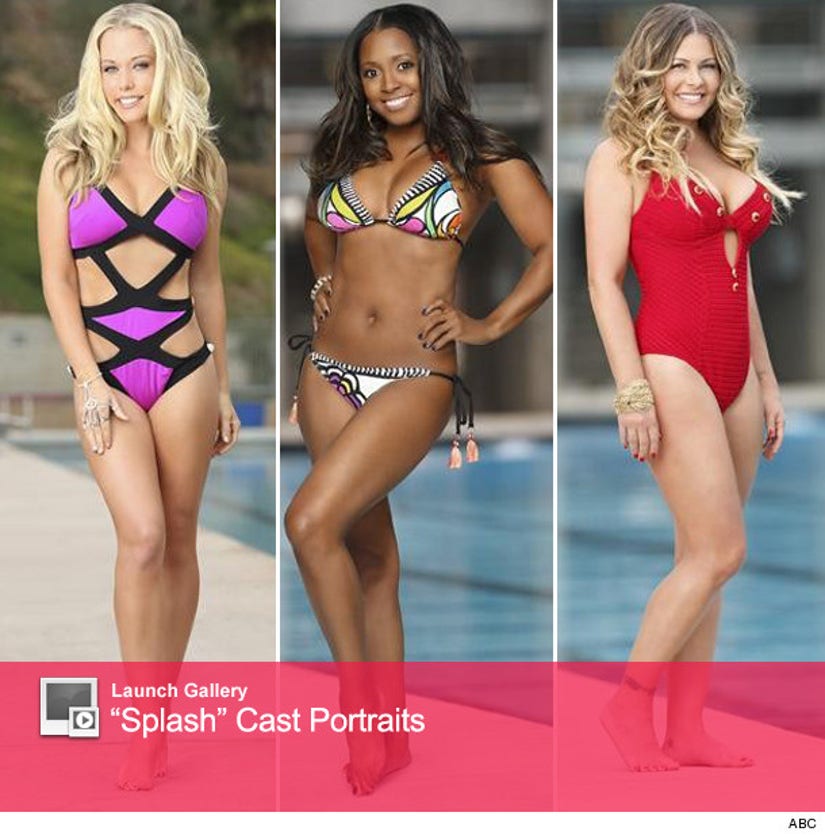 Rudy Huxtable is all grown up ... and in a bikini!

Keshia Knight Pulliam, now 33, is one of the stars showing off their beach bods in brand new promo pics for the upcoming ABC reality show "Splash."

In the just-released shots, we also get a look at Kendra Wilkinson, Katherine Webb, Drake Bell, Louie Anderson and Nicole Eggert in their swimsuits too.

And some look better than others.

We gotta say, Nicole is looking great these days. The "Baywatch" star previously had some struggles with her weight, but she looks happy and healthy in these new photos.

Check out the rest of the cast pics above. "Splash" premieres March 19 on ABC.