The celebs featured on ABC's new reality show "Splash" are a brave bunch ... not only getting in their swimsuits on national television, but also attempting to do some dangerous dives!

The network just released a video sneak peek of the show's stars preparing for the high dive competition.

And it's a mixed bag in terms of results.

Check out the video above to see how people like comedian Louie Anderson, former "Baywatch" babe Nicole Eggert, "The Cosby Show" star Keshia Knight Pulliam and even Chuy from "Chelsea Lately" fare on the diving board.

In preparation for the show, contestant Drake Bell (of Disney's "Drake & Josh" fame) has been tweeting out photos from the set -- and the one he posted earlier today definitely has people talking.

Check out Drake and the rest of the cast in their swimsuits in the gallery below: 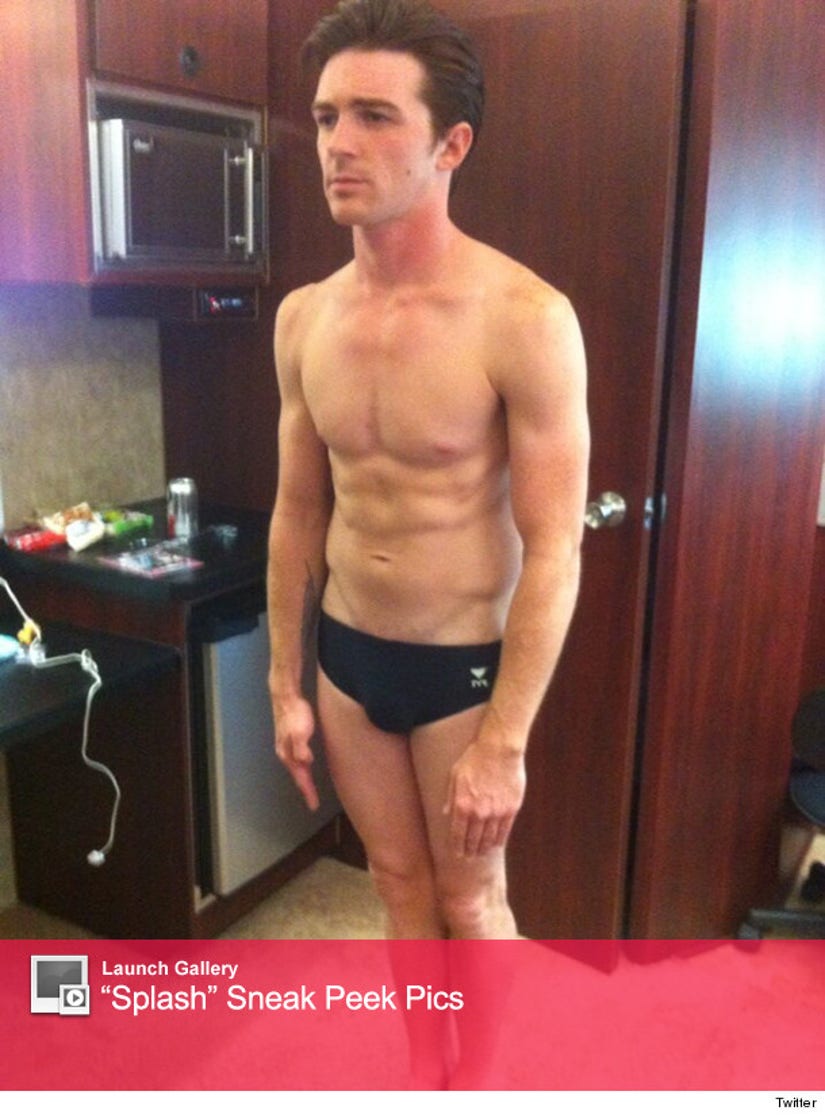