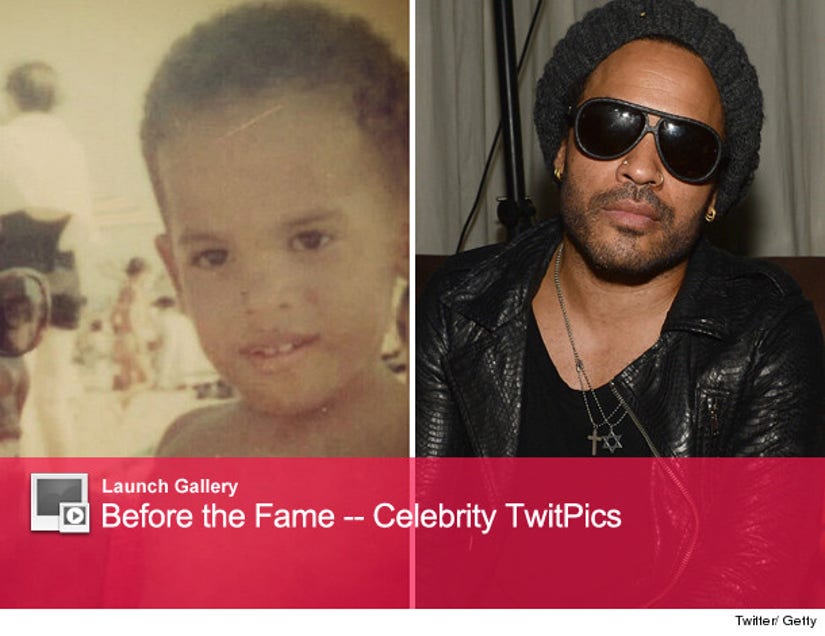 When you're known to be tough or brooding or a badass in Hollywood, it's hard for fans to picture you as a normal kid growing up. Well, Lenny Kravitz and Tony Hawk just shared pics of themselves in honor of Throwback Thursday -- and they were adorable!

Hottie rocker Kravitz, now 48, posted the sweet pic above of baby him hanging at the beach with his mom, Roxie Roker (who starred on "The Jeffersons" as half of the first interracial couple on primetime TV! Who knew?). 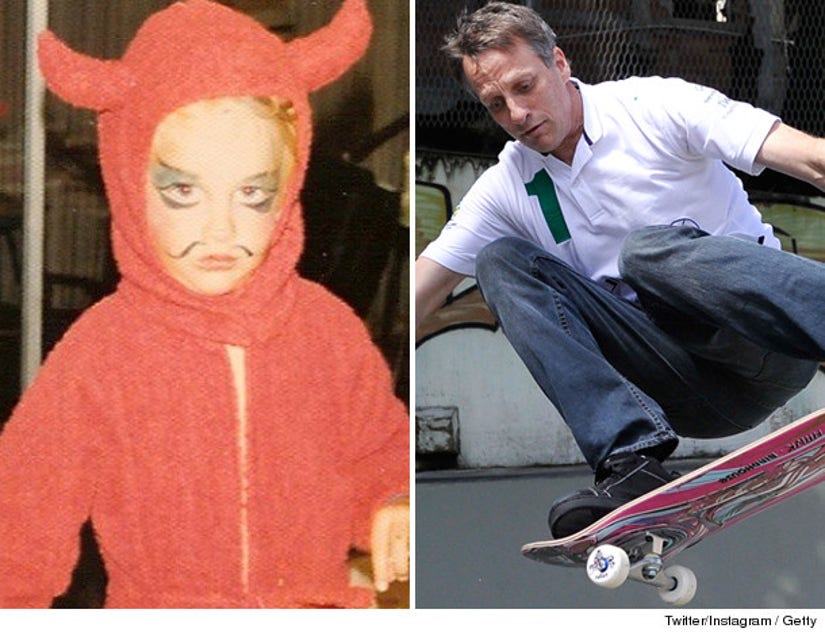 While also cute, pro skateboarder Tony Hawk's pic has us cracking up.

The 44-year-old posted with the caption "Halloween, 1972-ish: I asked my sister to make me look like a devil, then got mad that she put make-up on me. #builtinretrofilter."

Yep, we'd say that's the face of a dude who is not thrilled about wearing guyliner.

Click "Launch Gallery" above to see even more stars before they were famous!