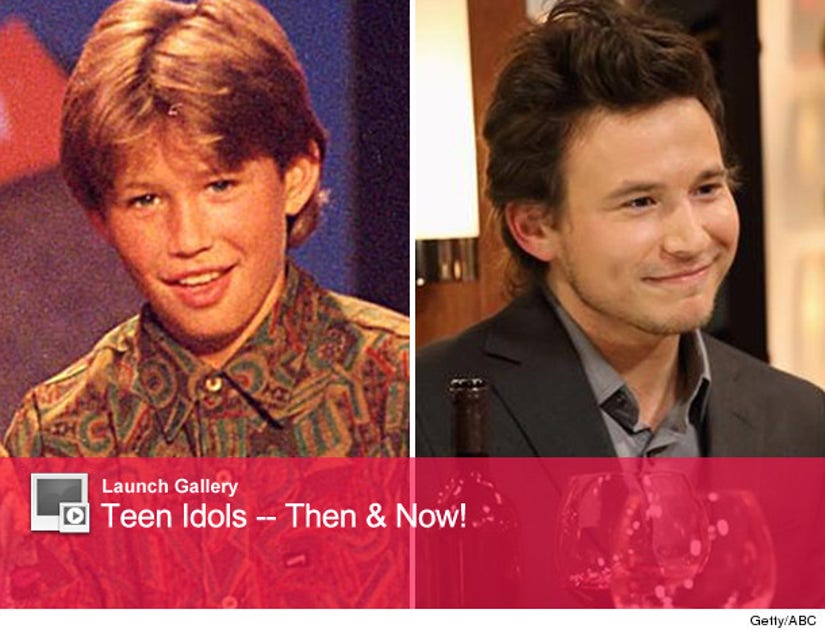 Jonathan Taylor Thomas returns from obscurity tonight for a new episode of "Last Man Standing" -- but where the heck has he been since "Home Improvement" went off the air in 1999?

"I wanted to go to school, to travel and have a bit of a break," JTT tells PEOPLE about his absence from the limelight. "I'd been going nonstop since I was 8 years old."

The actor, now 31, attended Harvard, Columbia and St. Andrew's University in Scotland. Not too shabby of an education for Randy Taylor, right?

"To sit in a big library amongst books and students, that was pretty cool," he says. "It was a novel experience for me."

So what does he think about his '90s heyday, covering magazines like Bop, Teen Beat and bedroom walls everywhere?

"I never took the fame too seriously," Thomas adds. "It was a great period in my life, but it doesn't define me. When I think back on the time, I look at it with a wink. I focus on the good moments I had, not that I was on a lot of magazine covers."

Tonight, JTT reunites with his former TV dad on "Last Man Standing" on ABC -- check out a video preview of their reunion below:

Plus, see how more Teen Idols of the '90s have aged in the gallery above!