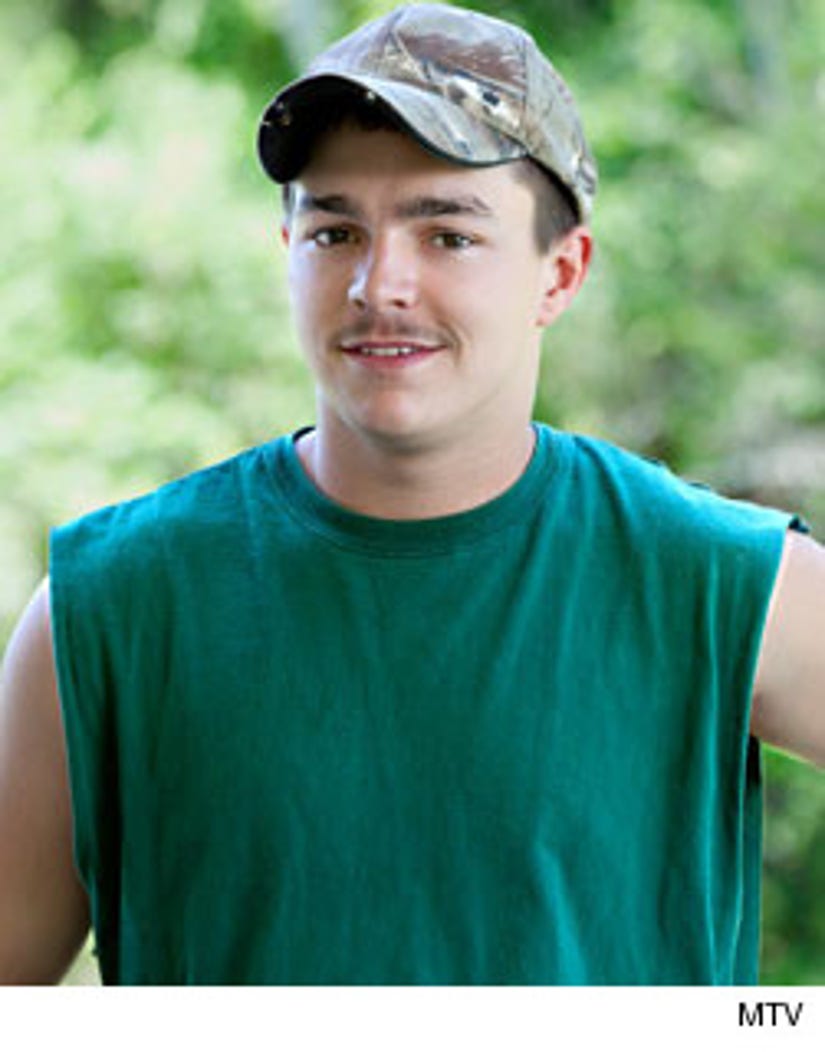 UPDATE: Upon completion of autopsies on Tuesday, authorities have confirmed that Shain Gandee, his uncle David Gandee, and Donald Robert Myers all died from carbon monoxide poisoning.

The 21-year-old MTV reality star was found -- along with the bodies of his 48-year-old uncle, David Gandee, and 27-year-old Donald Robert Myers -- in a vehicle in West Virginia on Monday morning.

Gandee had previously been reported missing after not being heard from since 3am Sunday morning.

Shain's MTV family has taken to Twitter to express their sadness over the passing of their friend.

"We are shocked and saddened by the terrible news about Shain Gandee, and those involved in this tragic incident," the network expressed in a statement.

"We are waiting for more information but at this time, our main concern is for the Gandee family and their friends. Our thoughts and prayers are with them. Shain had a magnetic personality, with a passion for life that touched everyone he met and we will miss him dearly."

The "Buckwild" stars are understandably distraught.

Shain's longtime crush Cara said, "This is the emptiest I've ever felt. Please pray for Dale and Loretta."

Shae is trying to push through, "Breathe in. Breathe out. Repeat. Just going through the motions. Please pray for Shains close friends and family." She also added, "I'll always love you angel" and "So much pain and so much darkness in this world we stumble through."

Katie seems to still be in shock, "Everything doesn't happen for a reason I don't know why people say that..," while Ashley believes he's looking down on her, "Rip Shain Gandee. You are an angel, I know you will watch over me."

Bluefoot (aka Michael Burford) is clearly upset with several comments from others online: "My hearts in a million g** d**n pieces you son of a b******* wanna make smart ass remarks. I love you Shain idk what I'm gonna do w.o. ya bro."

Jwoww tweeted, "That's awful that shain passed... He was just a baby. Rip. #Buckwild." DJ Pauly D added, "Damn RIP Shain From @MTV Buckwild ,, Too Young To Die !!! He Was A Funny Dude."

Vinny said, "Wow.RIP Shain Gandee from @mtv Buckwild. All my prayers and condolences," while Deena also posted, "So sad to hear the news about someone from the mtv family :( rip Shain Gandee #Buckwild my heart goes out to his fam n friends."

Former "Hills" star Stephanie Pratt said, "Wow I am so sad to hear abt Shain from Buck wild. Sending out love and prayers to his family +friends. Way too tragic."

MTV announced in February that the show had been renewed for a second season. No word on how production will handle the tragedy, but production has been suspended for now. 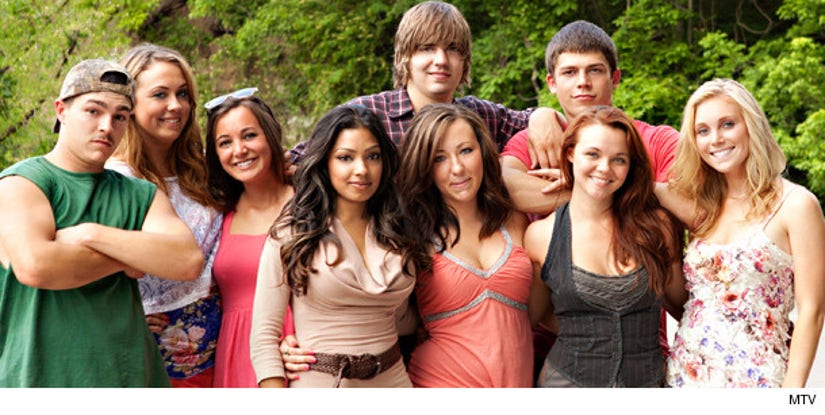