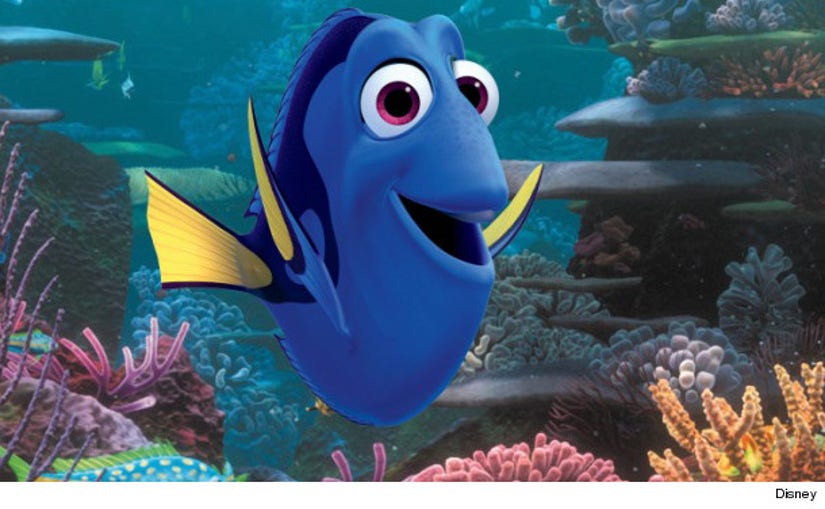 No, this isn't a late April Fool's Day joke: There's a sequel to "Finding Nemo" coming and it sounds amazing.

Ellen DeGeneres, who voiced the forgetful Dory in the 2003 Disney flick, announced the news this morning.

And the movie is all about her!

"They say I'm one of the 5 top contenders to play the part of Dory," Ellen joked on her show today. "No, I will be Dory again, which is the most fun in the world. Actually the entire sequel is about Dory. The name of the movie is 'Finding Dory.'"

Check out her whole announcement above -- it's pretty hilarious.

In a separate press release, Disney revealed a few more tidbits about the flick, which will dive into theaters November 25, 2015.

The movie will take place one year after the first one -- and will feature returning characters like Marlin, Nemo and the Tank Gang.

The release teases "a host of new characters, including a few who will prove to be a very important part of Dory's life."

Could we be meeting her long-lost family?

How excited does this news make you? We can't wait!