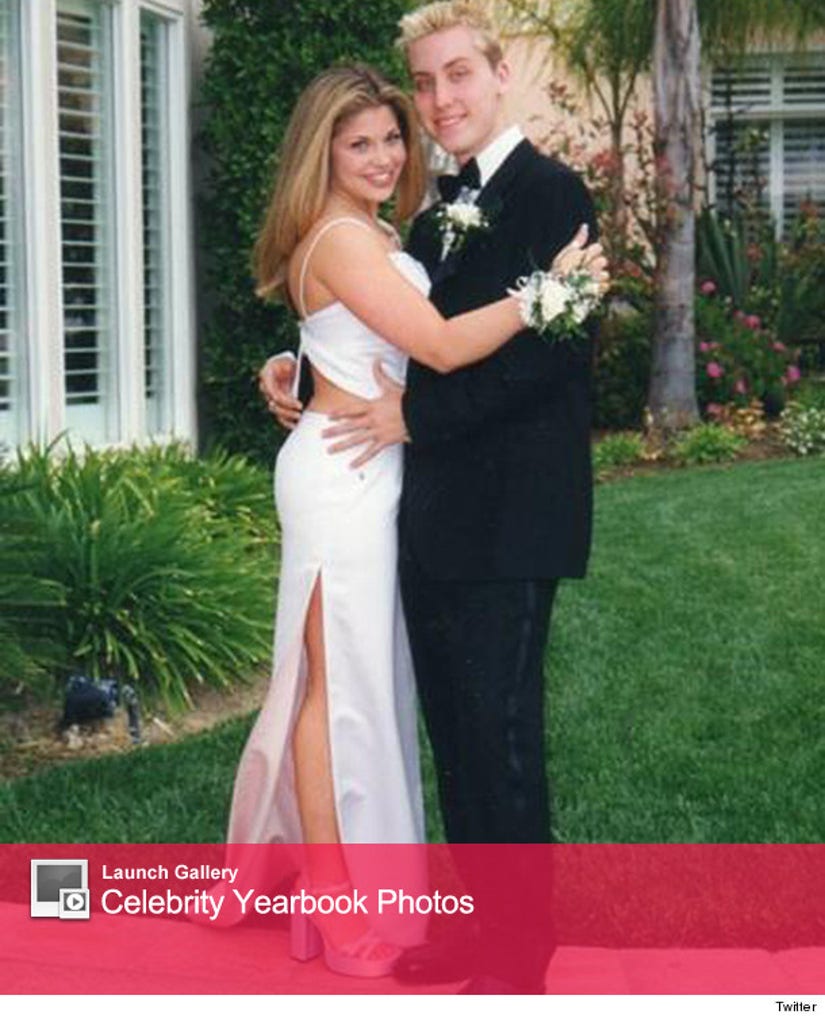 Lance Bass was a really cute boyfriend for Danielle Fishel.

Though he came out years later as a gay man, the former *NSYNC star once dated Topanga from "Boy Meets World" ... and they even went to prom together!

In a new video blog for PopSugar, Fishel (now 31), describes how she asked the pop star to the big dance.

While he initially turned her down because the boy band would be performing in Japan, plans changed and he asked her to go in cutest way possible.

"I got 3 dozen roses in the mail with a card that said 'Plans have changed, I'll be in town, can I take you to prom? Check Yes or No' and there were 2 little boxes."

Check out their promo photo above. Her shoes, that dress, his frosted tips ... so much '90s in one photo!

Plus, check out even more celebrity yearbook photos in the gallery!