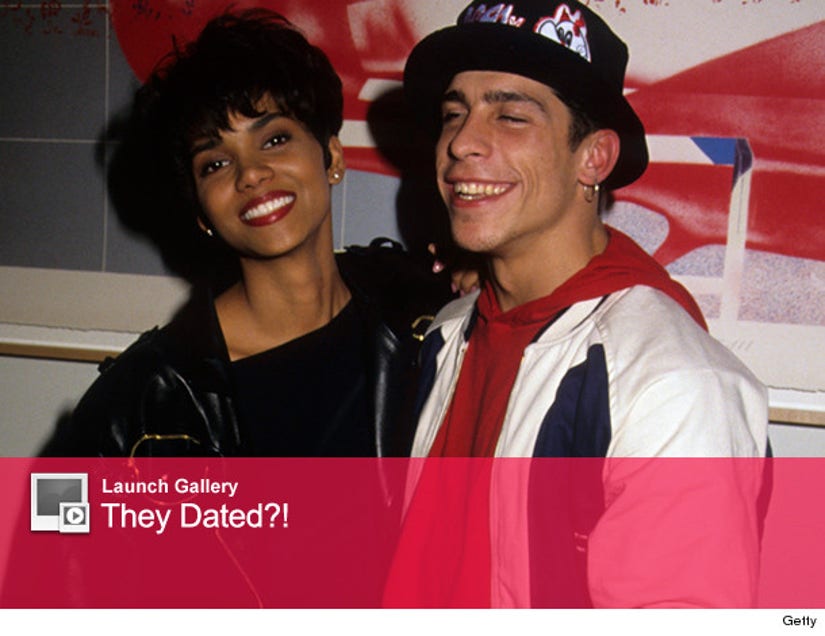 We totally forgot this happened.

But New Kids on the Block star Danny Wood won't let the world forget he once dated Halle Berry -- briefly mentioning the random pairing on "Watch What Happens Live" with Andy Cohen.

The boy band was on the Bravo show earlier this week, where Wood played "Plead the Fifth" and was asked to reveal his most famous hookup.

"Everyone kinda knows this, but I dated Halle Berry back in the day," Wood nonchalantly replied.

Joey McIntyre was proud of his boy -- shouting "He's got game!"

He wasn't the only one who kiss and told though. Joey also revealed his famous hookup: Jonathan Knight's ex-girlfriend Tiffany!

Check out the entire interview below -- and see more random hookups in the gallery above!