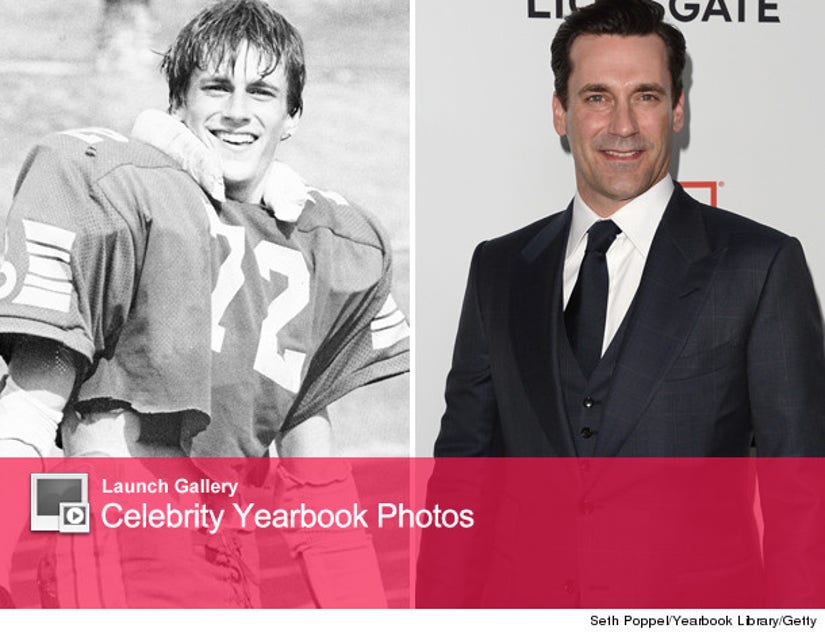 "Mad Men" returns for its highly-anticipated sixth season tonight -- but what did the stars of the hit AMC show look like before working for Sterling Cooper Draper Price?

We got a hold on a few of the stars' yearbook photos ahead of the season premiere.

Looking at them, one thing is clear: Jon Hamm and January Jones looked just as good then as they do now. Had these two attended the same high school, they probably would have been prom king and queen!

And wait until you see Christina Hendricks' and Robert Morse's photos in the gallery above. Wow!

While we couldn't track down Elisabeth Moss' official pic, she recently showed a clip from her big screen debut on "Jimmy Kimmel Live" -- check her out acting alongside Hulk Hogan in the cinematic masterpiece "Suburban Commando":

And Vincent Katheiser's Pete Campbell may be an uptight, crabby guy on the show -- but check out this photo of Vince back in 1998 (right). That hair! 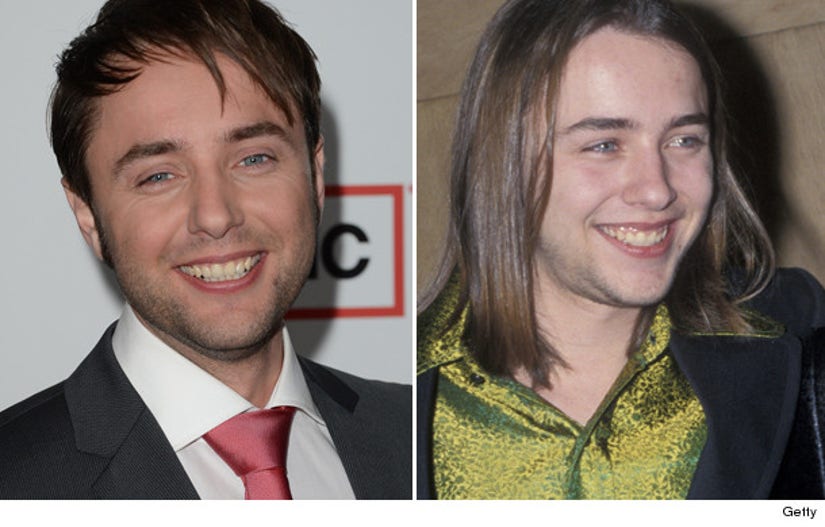