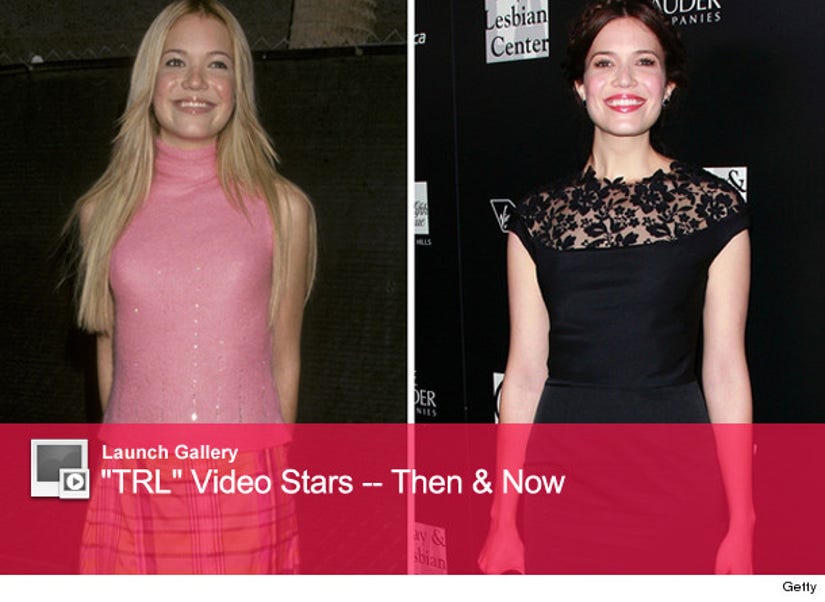 The adorable pop star won the world and our hearts with her 1999 debut single "Candy." Moore dominated MTV in the early '00s alongside fellow pop princesses Britney Spears and Christina Aguilera -- but she's always maintained her good-girl charm.

In 2002, Mandy was the envy of women everywhere when she landed her first starring role in "A Walk To Remember," playing the love interest of fellow '00s heartthrob, Shane West.

After that, the brunette beauty starred in a slew of romantic comedies like "Chasing Liberty," "The Princess Diaries" and "Because I Said So."

Today Mandy continues to act and sing, recently appearing on shows like "Grey's Anatomy" and "TRON: Uprising" and voicing a Disney princess in "Tangled." In 2009, Moore tied the knot with fellow singer/actor Ryan Adams.