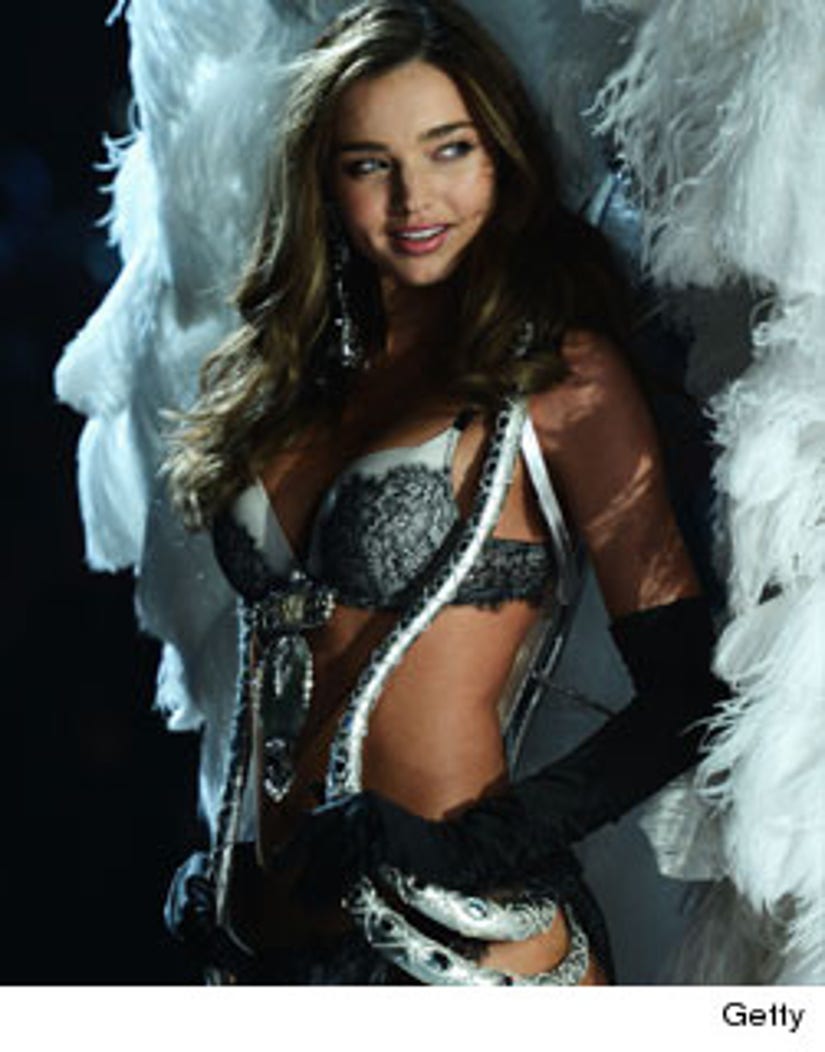 Us Weekly is reporting that the Victoria's Secret model will no longer be a part of the coveted "Angels," as her $1 million three-year contract was not picked up.

Sources tell the mag that Kerr's contract was not renewed because she has "a difficult reputation" and that she's not as big of a seller as her fellow Angels, Alessandra Ambrosio and Candice Swanepoel.

But that doesn't mean we won't see the 29-year-old in the catalogue, "They can still use her for catalogue, where she will get a day rate, but she doesn't have to be an Angel to do that," one source told Us.

Hopefully we'll still see Miranda strut the sexy lingerie ... wing-less, "We have no plans to stop working with her," VS CMO Ed Razek told the mag.

How do you think Miranda stacks up to her fellow high-paid Angels, Alessandra and Candice? Vote below and click "Launch Gallery" to see more famous VS models! 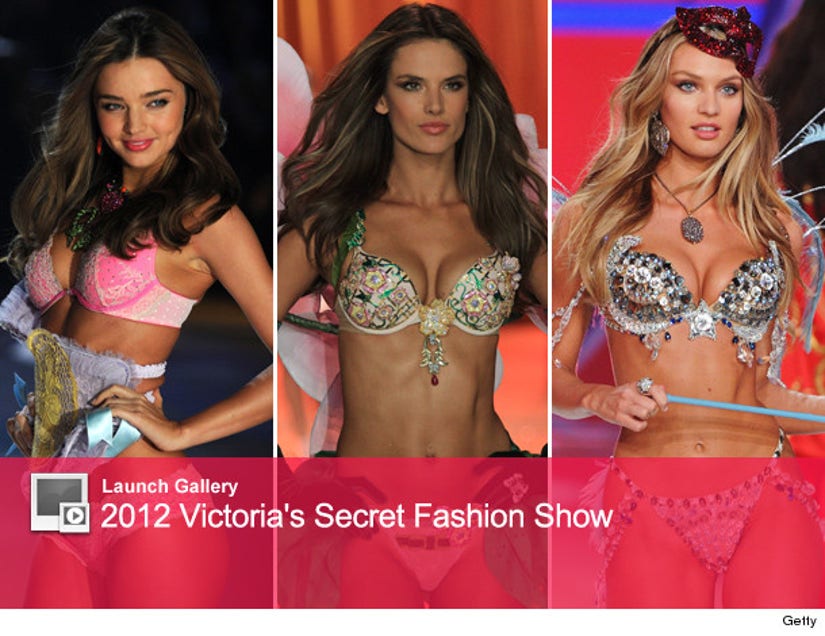