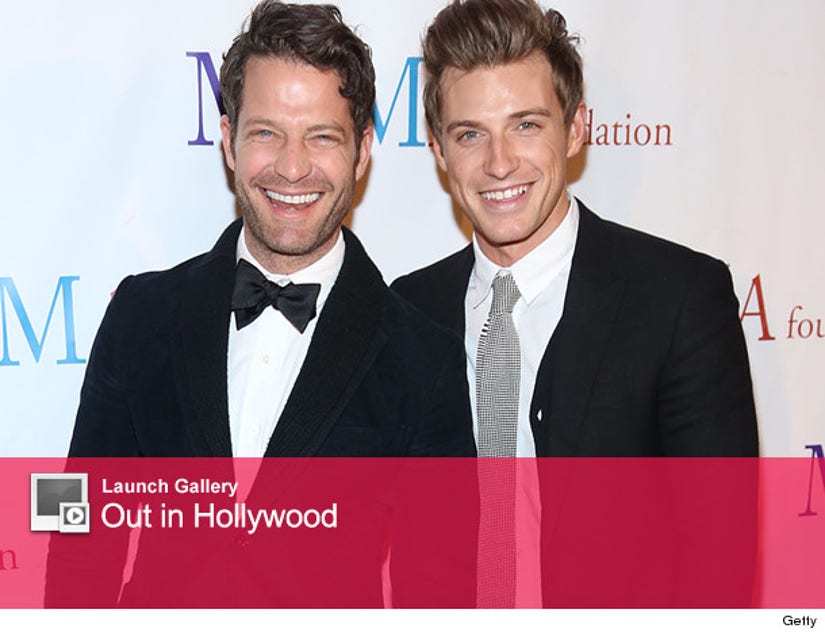 This is going to be one stylish wedding!

Designers Nate Berkus and Jeremiah Brent are engaged, Us Weekly is reporting exclusively.

The 41-year-old Berkus popped the question to his younger beau atop Peru's famous Machu Picchu. Brent was completely surprised by the move, as they were in Peru on a business trip.

Berkus was regularly featured on "The Oprah Winfrey Show," and even landed his own talk show, which was cancelled after two seasons.

Brent appeared on "The Rachel Zoe Project" last season as Rachel's assistant, but did not return this season.

No wedding date has been announced, but the invitations will surely make Martha Stewart jealous. Congratulations to the couple!