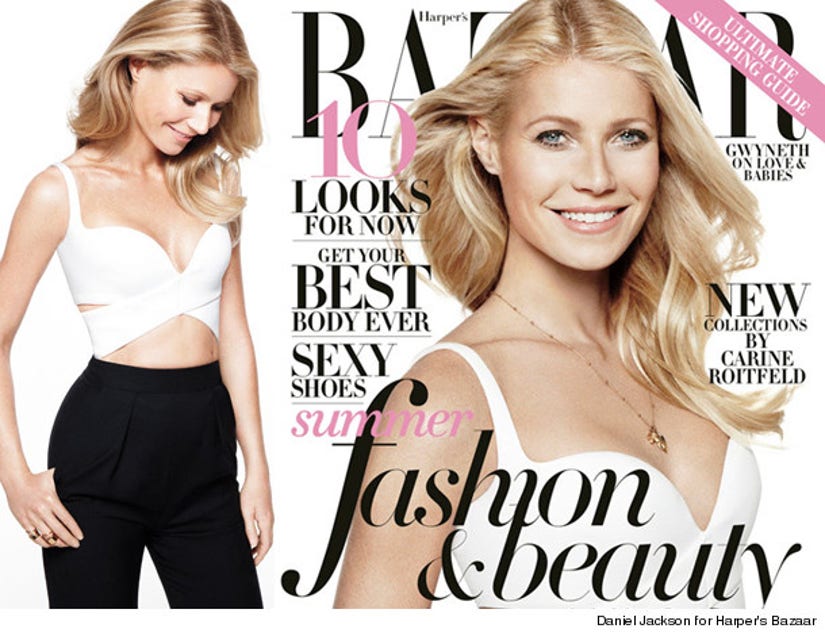 Gwyneth Paltrow is sharing her anti-aging secrets ... and Botox is not one of them!

The actress covers the May issue of Harper's Bazaar where she opens up about her somewhat strange beauty routines and vices.

In an unlikely turn of events, Gwyn also disses Joan Rivers in the interview ... when she shares her stance on the popular injections.

"I'll try anything. Except I won't do Botox again, because I looked crazy. I looked like Joan Rivers!," she told the mag. 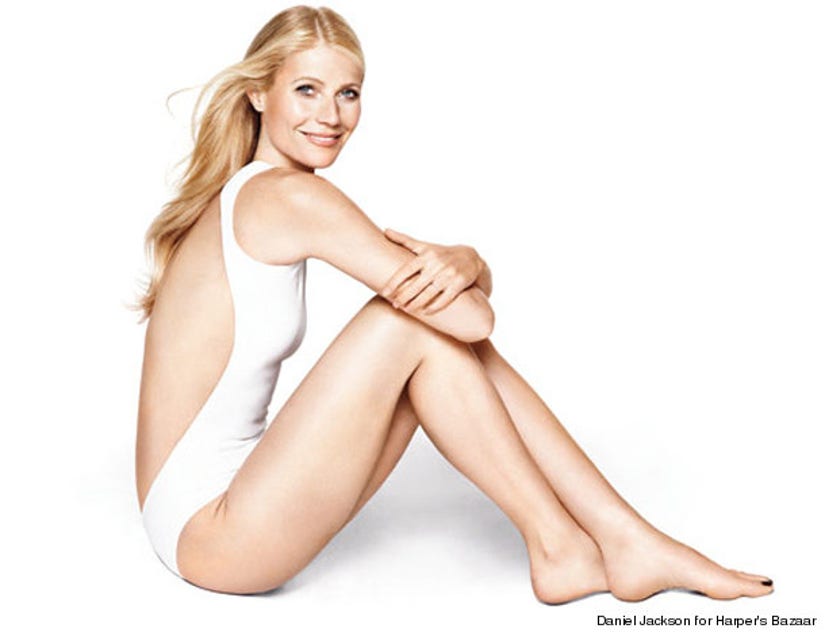 Paltrow should be careful, Joan has been known to fire off some serious shade when it comes to Hollywood stars on her "Fashion Police" series (the actress was one of River's favorite stars)!

The "Iron Man 3" star also spills her vice, which is almost shocking considering she just released a healthy living cookbook and constantly promotes her robust lifestyle.

Paltrow's guilty pleasure: "My one light American Spirit that I smoke once a week, on Saturday night."

It could be worse. 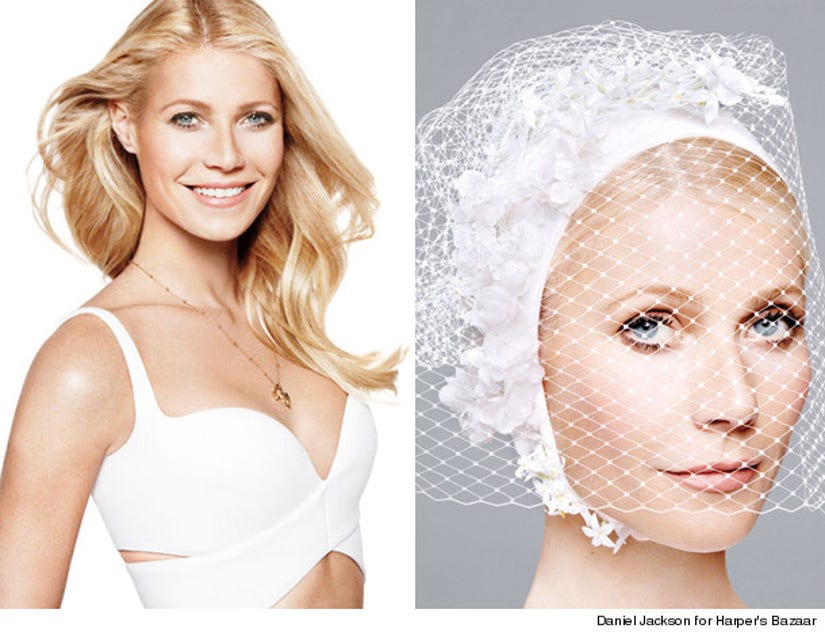 Nonetheless, the blonde beauty's skin has definitely defied gravity ... that is, with the help of laser treatments!

The whole process sounds pretty painful (and, if Brandi Glanville's face is any indication, looks it too), but it may actually work.

"It feels like someone's smacking your face with a rubber band that has an electric shock in it," she said. "But I would do it again, because I feel like it took five years off my face."

While the 40-year-old prides herself on eating organic, she does indulge here and there in not-so-natural beauty treatments ... but, Gwyn says it's all about finding a balance.

"I think it's a mix," she told the mag. "You know, I use organic products, but I get lasers. It's what makes life, finding the balance between cigarettes and tofu."

Hey, whatever works! To see Paltrow's full interview with the mag pick up the May issue of Harper's Bazaar on stands April 23.