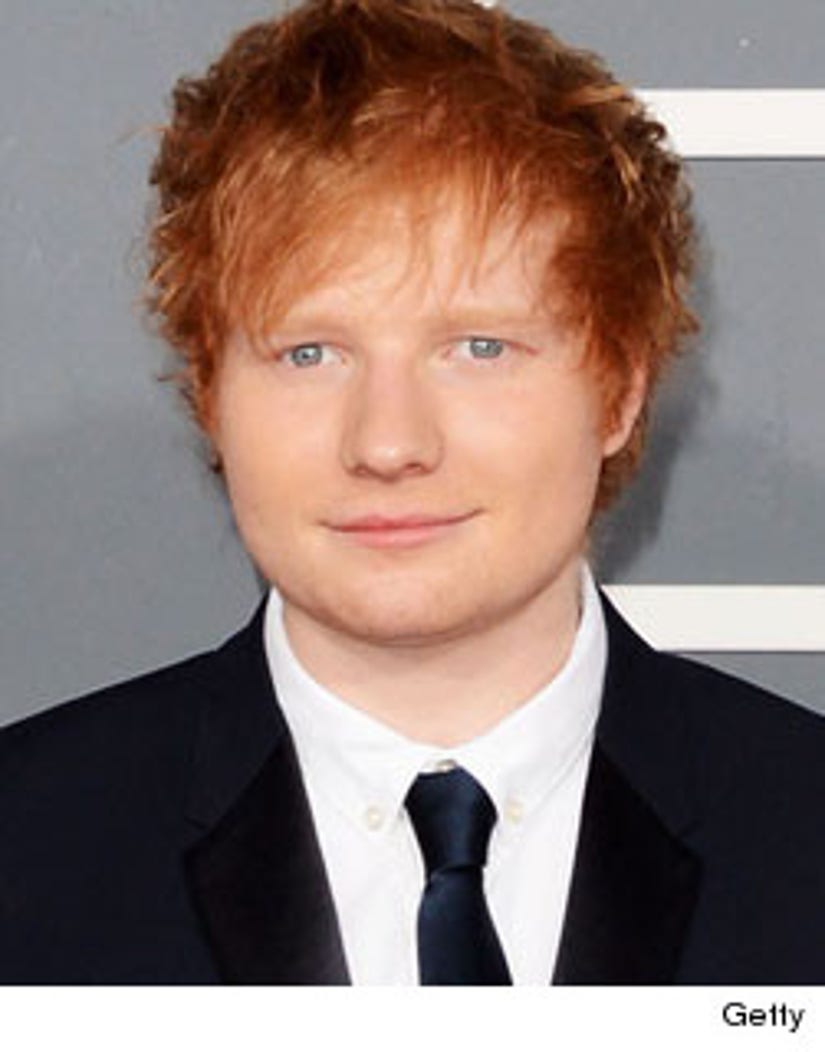 If you aren't obsessed with Ed Sheeran yet, be prepared to hop on the band wagon!

Not only does he write his own songs (and for hot pop acts like One Direction), he has the voice of an angel and is BEYOND creative. He is by far our favorite ginger ever ... not to mention he has an accent. Everybody loves accents.

In the video below, that went viral after Ed posted it yesterday, the music video for his song "Lego House" was reenacted by actual Legos.

The video stars "Harry Potter" actor Rupert Grint, who is also a redhead, and shows the actual video and the Lego version side by side. It is amazing, to say the least.

Check out the video below and tell us what you think in the comments below!