"Glee" and "Nashville" stars Naya Rivera and Clare Bowen have something to sing about -- their hot bods! 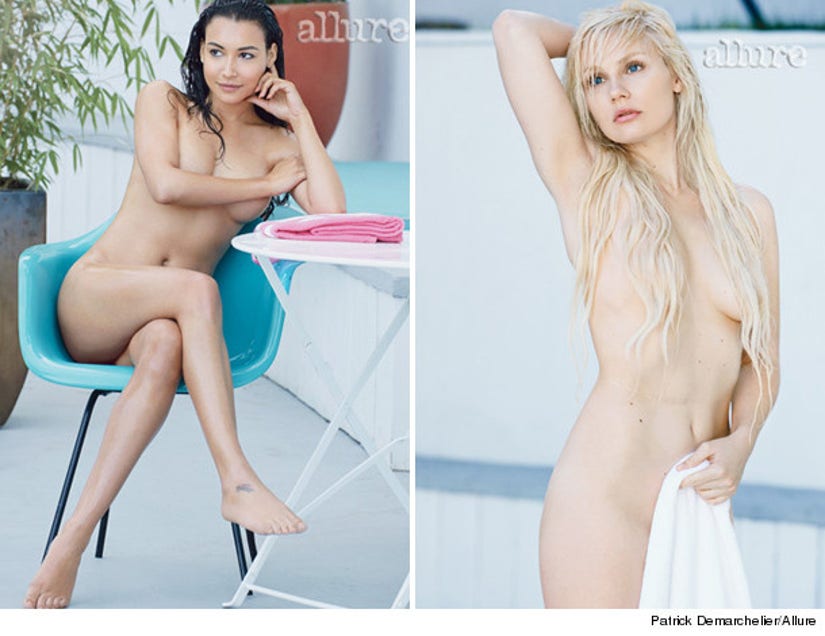 The gorgeous gals are only two of the confident women taking it all off for Allure's Annual Nudes Issue.

While Amanda Seyfried graces the May cover of the magazine, she doesn't show off the goods -- leaving that to Naya, Clare, "Cougar Town's" Christa Miller and "Once Upon a Time" star Jennifer Morrison.

"My body isn't going to look like this forever," Clare says of the shoot. "I think it's lovely to have that preservation. It's about body image and making other people feel good." 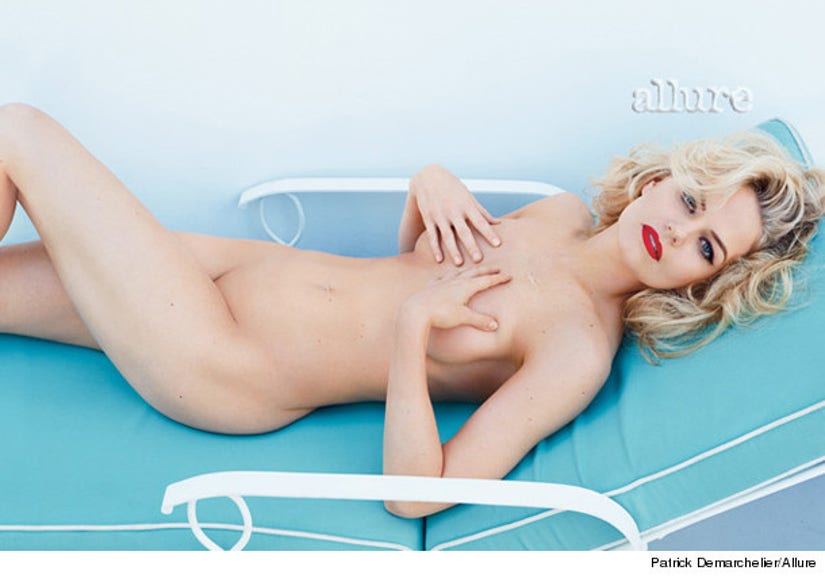 "Nothing crazy or extreme," Morrison says of preparing for the pics. "Maybe one glass of wine instead of two, fish instead of steak. And I got waxed and shaved my legs." 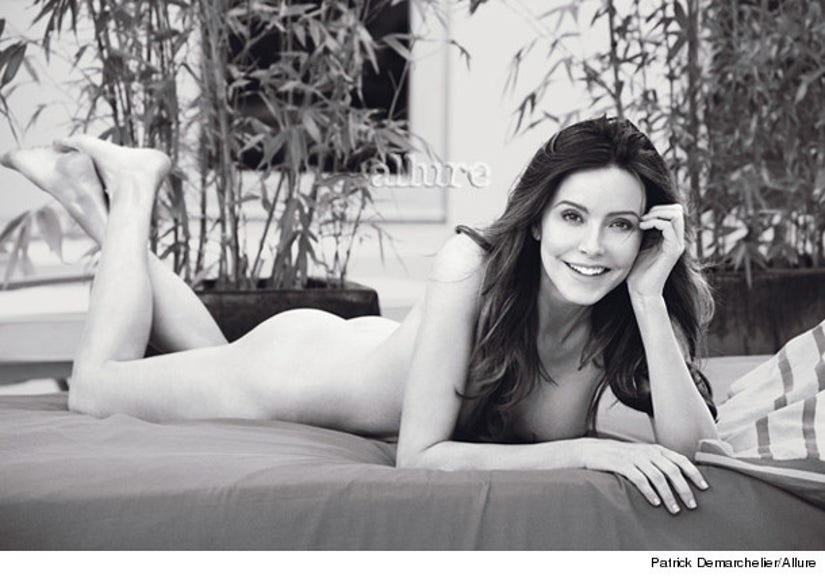 "I'm going to Courteney [Cox]'s for dinner," 48-year-old Miller said after the shoot. "I told her, 'You better have carbs.'"

Plus check out some behind-the-scenes video from the shoot here. 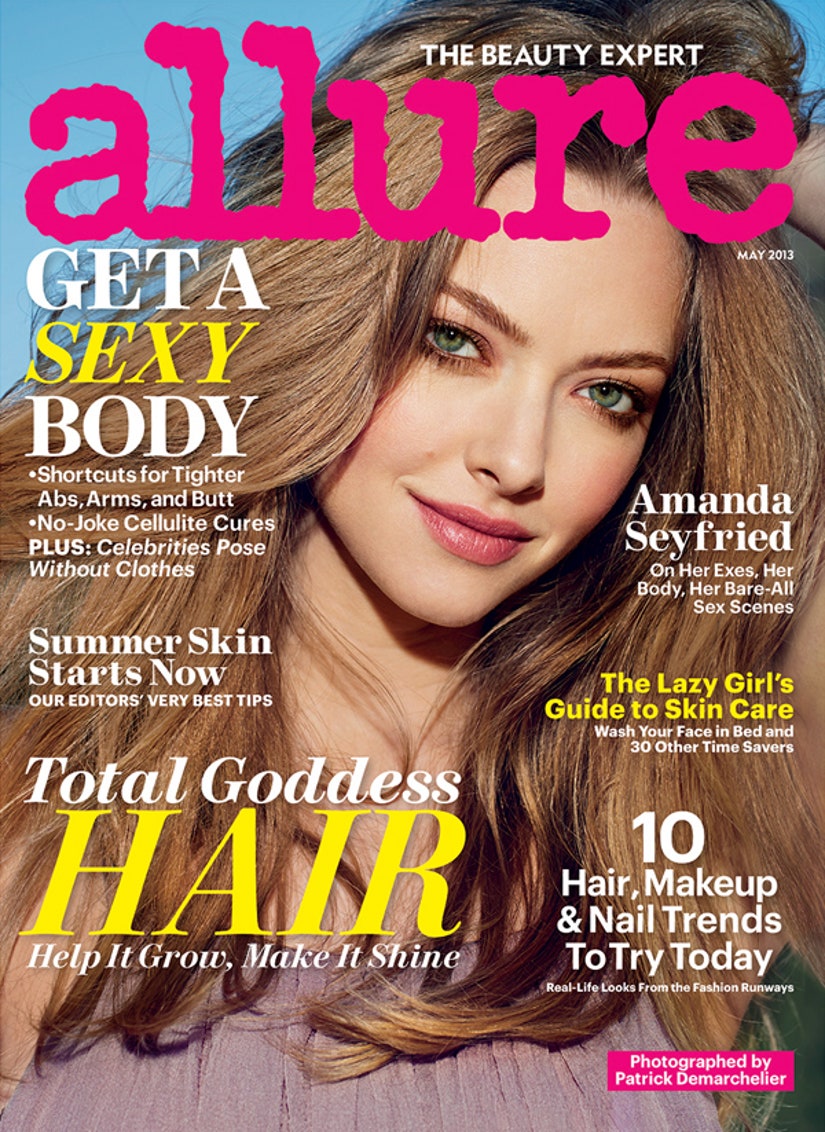