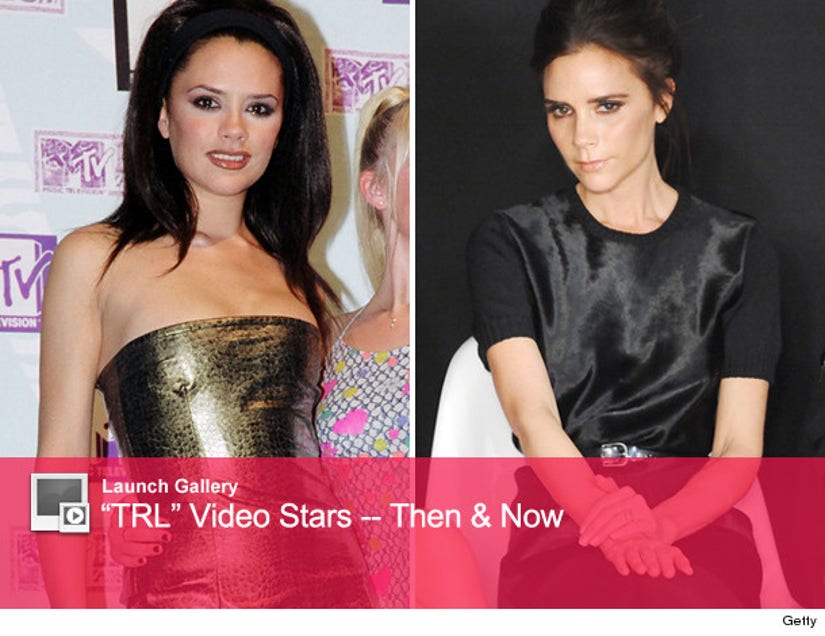 The brunette beauty found fame as Posh Spice in the '90s girls group the Spice Girls. While the Spice Girls are (sadly) no more, Victoria has stayed true to her Girl Power name.

Victoria married soccer stud (and our vote for hottest man alive) David Beckham in 1999, and the couple has four children together . They're basically British royalty.

These days, Posh is known for her superb sense of style and even has her own eponymous clothing line.

The mother-of-four has been crowned the Best Dressed Female and Best Dressed International Female by the Elle Style Awards, and continues to set the fashion standard all over the world.

We think Victoria is better suited as a fashion icon rather than a pop star -- the girl has got some serious style!

But, we do still love us some Spice Girls ... "Wannabe" is pretty much a classic!