Casting rumors have run rampant about the upcoming season of "Real Housewives of the Beverly Hills." Adrienne Maloof is definitely out, while many believe Taylor Armstrong and Yolanda Foster's status is up in the air.

While other sites have speculated on the Season 4 cast, toofab can confirm Yolanda WILL be returning -- from Yolanda herself! toofab's Lawrence Yee caught up with the newest housewife at the OK! So Sexy party (hosted by Brandi Glanville) where she talked about her first season and what's to come:

As for Marissa Zanuck, who you voted as the castmember you wanted to see promoted to full-time status, that's still up in the air. See what she has to say about coming back and her one regret from last season:

One person who supports Marisa joining full time? Her fellow outspoken costar Brandi Glanville, but what about Faye Resnick? Watch:

Check out more photos from the OK! So Sexy party hosted by Brandi Glanville, below! 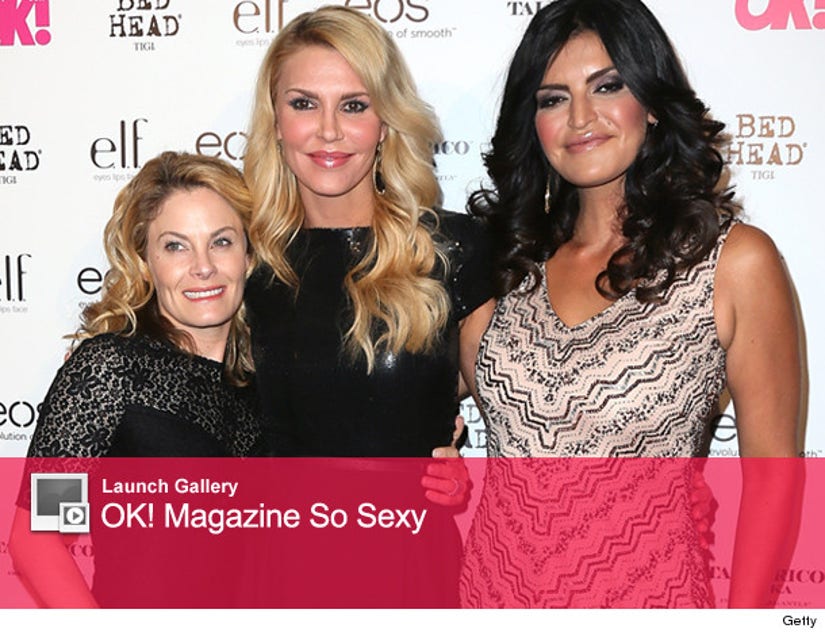