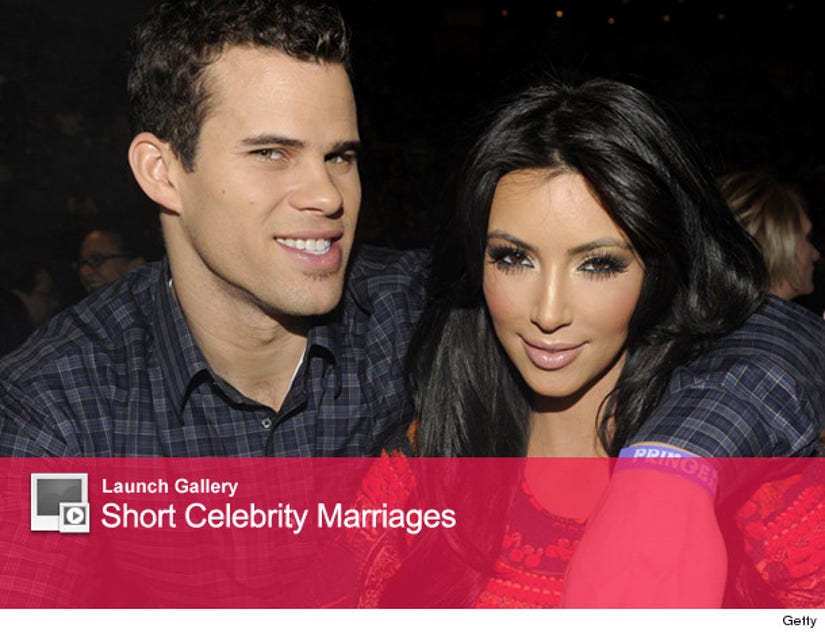 The 32-year-old reality star's divorce to Kris Humphries was finalized today, after a year-and-a-half war in court.

According to TMZ, the basketball star will get no money from his ex in the settlement and each party will pay their own attorney's fees.

Kim, who is currently pregnant with Kanye West's baby, filed for divorce in October 2011 -- just 72 days after tying the knot with the basketball star in a lavish ceremony televised on E!

This is Kardashian's second divorce. She was also married to record producer Damon Thomas from 2000-2004.