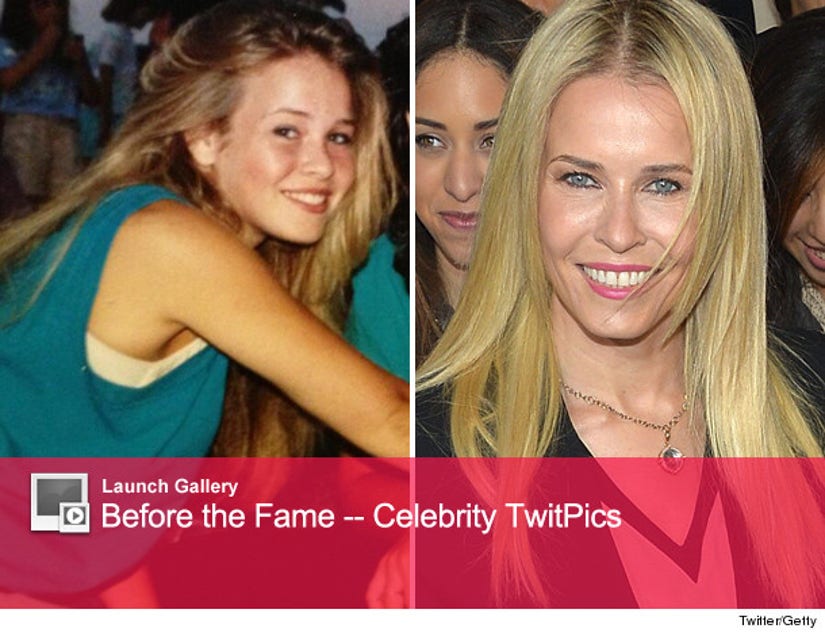 Who knew Chelsea Handler was such a babe?!

On Thursday, Handler tweeted this gem with the caption "Jersey sisters." The comedian -- who normally jokes about her looks, weight and lifestyle -- was seriously one beautiful teenager. Aren't these supposed to be the awkward years? Apparently, not for Chelsea!

The 38-year-old looks like the epitome of a California girl alongside her "Jersey sisters" -- just look at those long blonde locks.

Chelsea is still the spitting image of her younger self ... just slightly more vulgar, a little less innocent and way richer!

Click "Launch Gallery" above to see even more stars before fame!