Finally, a movie that answers the age-old question "What would it look like if a giant robot fought a giant monster with an oil tanker baseball bat?"

While the footage initially debuted during WonderCon last month, the director just made it available online after heavy demand from the fans.

"This was originally intended for only WonderCon, but after listening to so many of you asking for more of the movie online, I think it's time for me to show you more footage," del Toro says. "Enjoy, my friends!"

The movie shows what happens after a race of creatures, known as Kaiju, rise from the sea and start an all-out war with the human race. To battle the monsters, massive human-controlled robots -- called Jaegers -- are created.

del Toro is known for his imaginative creations -- see "Pan's Labyrinth," "Hellboy" -- and this flick is no exception. Plus, anything with Charlie Day in it is good in our book!

Watch the extended sneak peek above -- and check out our Summer Movie Guide below to see when your favorite blockbuster comes out. 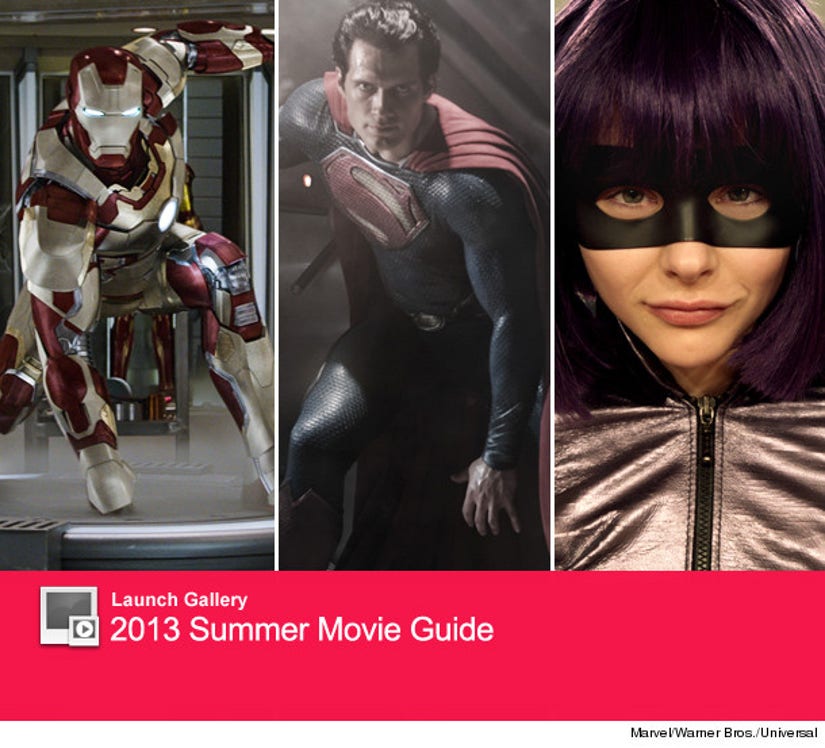