Nothing fixes a boring picture better than a killer photobomb.

This week alone, two big names popped up in photos they weren't originally supposed to be in -- with Emma Stone making an amazing face in an otherwise serious photo last night of her boyfriend Andrew Garfield and his friends.

Earlier in the week, Kevin Spacey had a hilarious picture of his own in Boston, reportedly shouting "This is a photobomb" and jumping into the frame with a tourist who was trying to take a scenic shot of the Boston Commons. 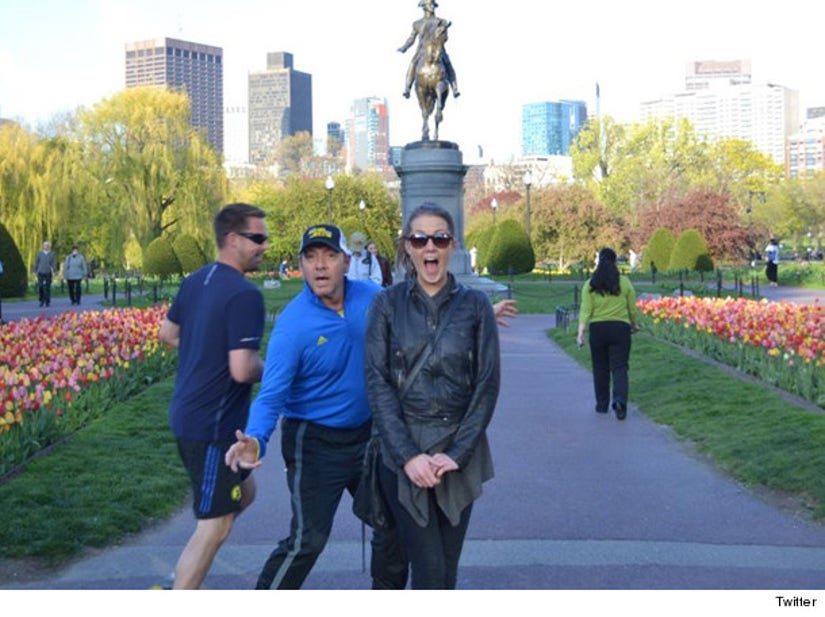 While you're normally not supposed to warn someone that you're going to photobomb them, the end result is still pretty epic, isn't it?

Check out more celebrity photobombers from stars like Kelly Clarkson, Nicole Kidman and Neil Patrick Harris in the gallery above!