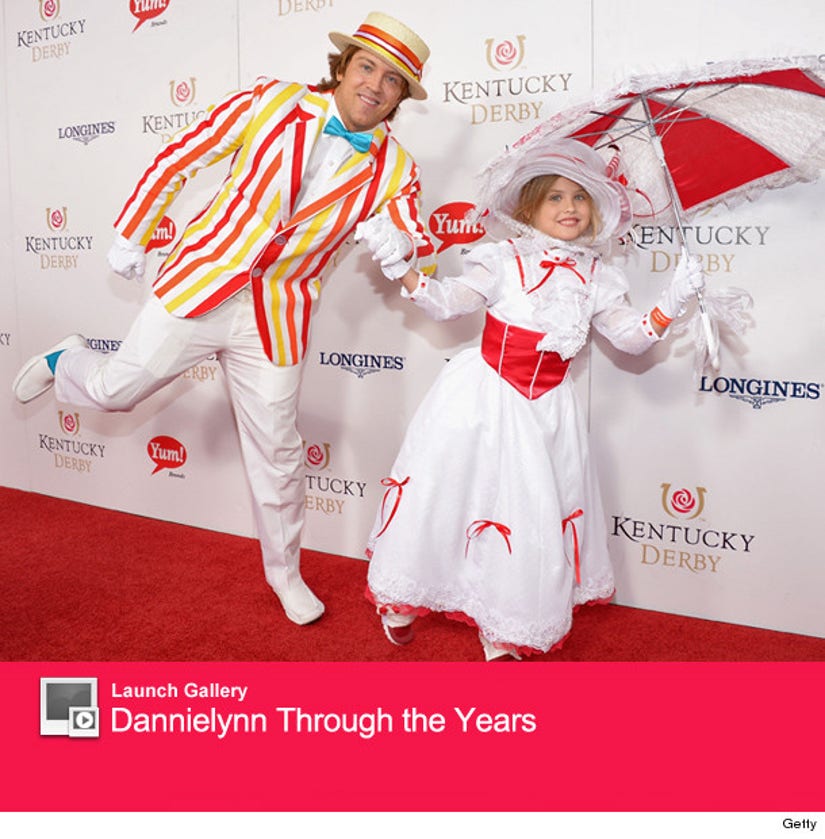 It's a jolly holiday with Dannie!

Anna Nicole Smith's daughter, Dannielynn Birkhead, made her annual appearance at the Kentucky Derby on Saturday -- and she her and daddy looked amazing.

And their costumes were pretty spot on -- just look at this comparison to a scene from the movie: 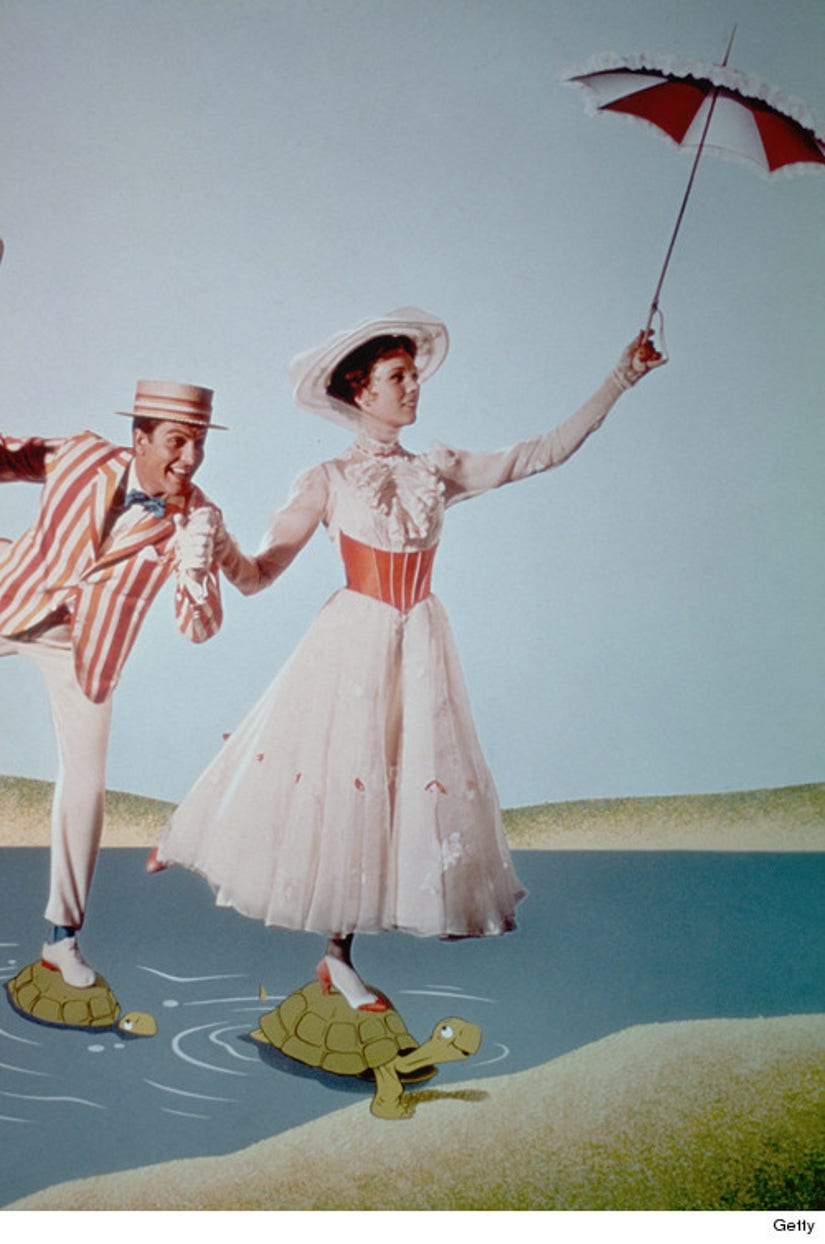 Larry tweeted that his adorable daughter really wanted to dress as Mary this year, so he had the outfits made especially for the occasion.

It's crazy how big Dannielynn has gotten through the years, as we've all watched her grow up in the public eye. Other than an appearance at a Broadway show earlier this year, the Derby is the one event where we get to see her on a regular basis.

Check out how she's grown up in front of cameras in the gallery above!