NBC released the first trailer for the not-so-subtly titled "The Michael J. Fox Show," which will debut on Thursday nights in Fall 2013.

In the comedy series loosely based on Fox's own life, the former "Spin City" star plays an NBC reporter who returns to work after taking time off to focus on his health. And while Michael's Parkinson's does play into the storyline of the show as well, the trailer plays up the funny and delivers some great jokes.

The network also revealed first looks of some other buzzed-about shows, including a "Dracula" mini-series and James Spader's crime drama "The Blacklist."

Check them out below:

Which are you looking forward to? Sound off in the comments!

And see if your favorite shows are safe by checking out the Cancelled in 2013 gallery below: 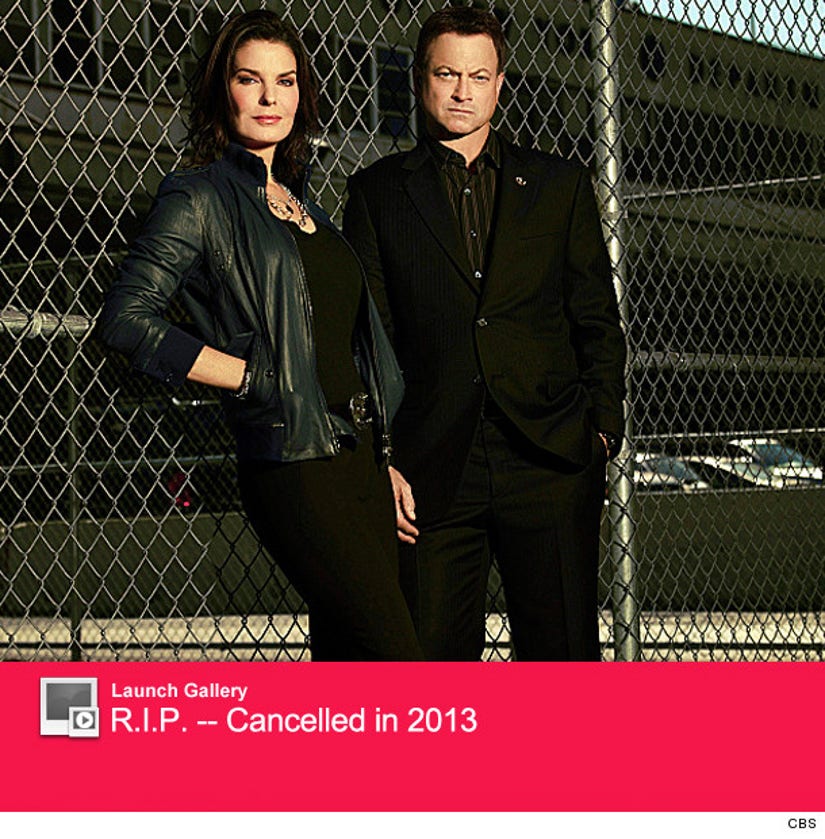