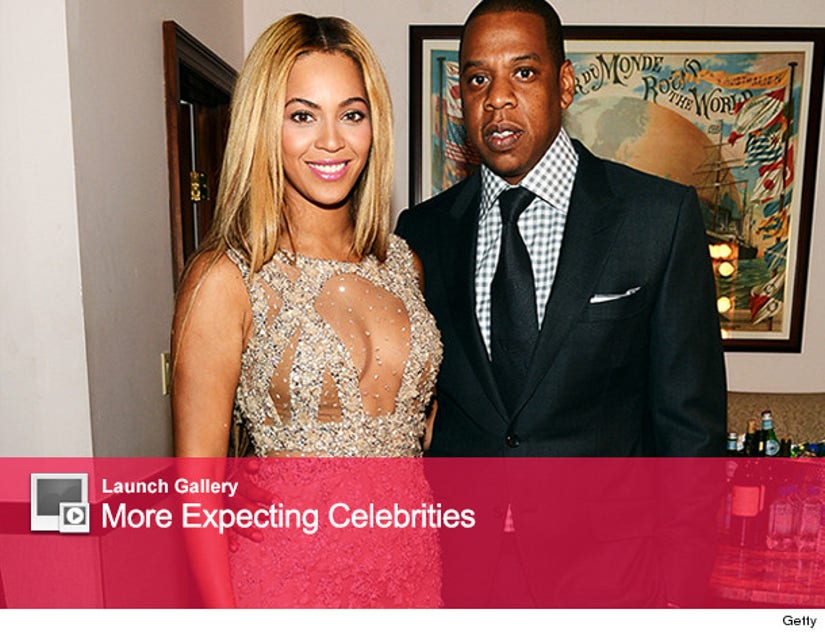 UPDATE: Hot 97 Program Director Ebro Darden said that he heard from Beyonce's husband Jay-Z, who told him that the reports were "not true."

The superstar couple welcomed their first child, Blue Ivy, over a year ago -- which means Blue is going to be a big sis now!

Rumors started to surface when Beyonce canceled her Mrs. Carter show in Antwerp, Belgium earlier this week. Doctors advised the 31-year-old to take some needed R&R after diagnosing the singer with "dehydration and exhaustion."

The singer has publicly admitted that she wants more children, telling ABC news that her daughter needs a sibling.

If it's true, congrats to the growing family!