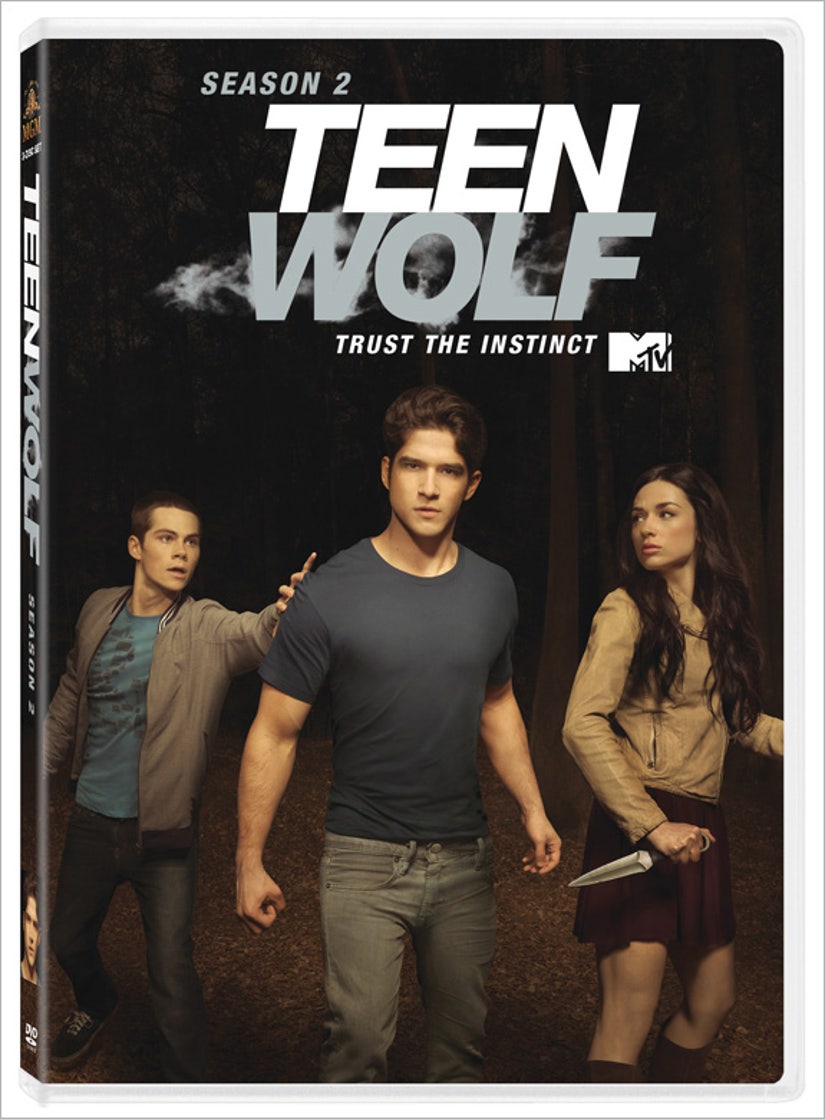 If you haven't been watching MTV's "Teen Wolf," you're seriously missing out -- and before the third season starts up next month, we've got a giveaway to help you get all caught up.

To mark the release of the Season 2 on DVD on May 21, we've got one copy to give away to one lucky winner.

In the second season, Scott McCall (Tyler Posey) finds himself caught up in a supernatural war between hunters, werewolves and a brutal creature known as the Kanima.

Along with the 12 episodes, the three disc set is packed with extras as well -- including a hilarious gag reel, audio commentary, deleted scenes, footage from the third season and, most importantly, a "Shirtless Montage."

Enter below for your chance to win! Click here for the official rules