Famke Janssen is back in the "X-Men" fold in the brand new trailer for "The Wolverine."

But don't expect to see much of Jean Grey when the movie hits theaters on July 26 -- because it looks like the title character is haunted by her ghost.

Following the events of "X-Men: The Last Stand," which saw Hugh Jackman's Logan killing his love after she transformed into the destructive Phoenix, "The Wolverine" sets the sharp-clawed mutant on a mission to Japan.

The trip is no vacation though. There he faces the snake-like Viper and a behemoth known as Silver Samurai. He's also offered the thing he wants most: His mortality.

Check out the brand new trailer above. Does it have you excited yet? 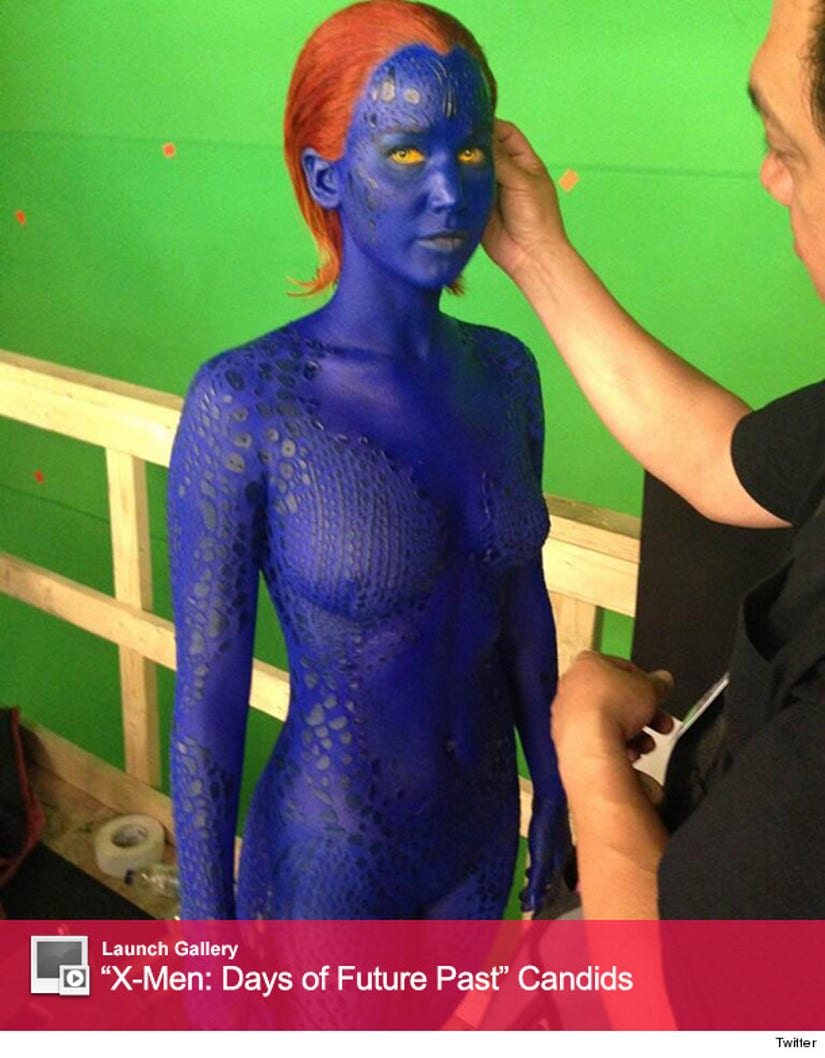