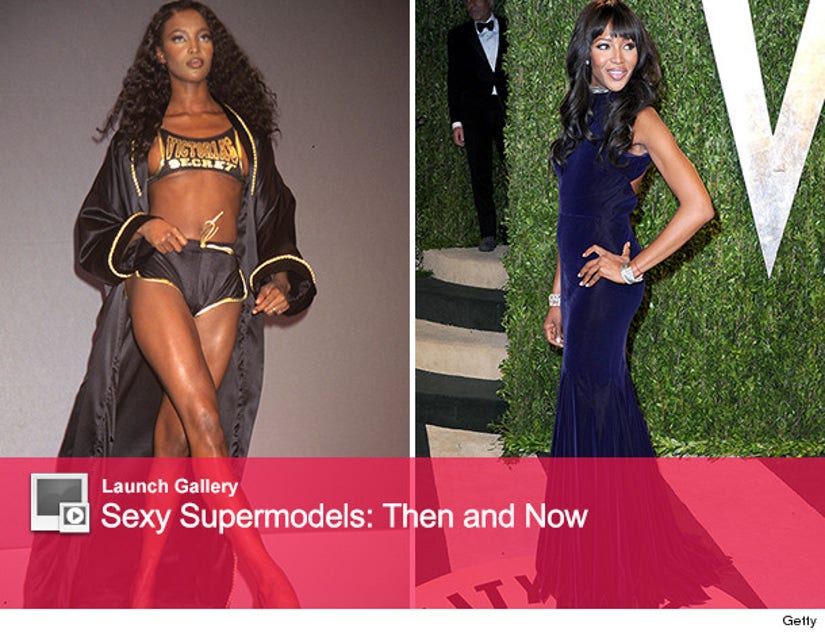 The British beauty is one of the most famous faces of all time. Naomi started modeling at the age of 15 -- and nearly three decades later -- is still rocking the runways.

She's known for her temper as much as her beauty, and even had a longstanding feud with Tyra Banks (Tyra claims Naomi "terrorized her" during their modeling days).

Naomi even followed in Tyra's footsteps, hosting her own modeling competition called "The Face."

Looking at Naomi's face, we have to admit she's aged extraordinarily well! Click the "Launch Gallery" above to see more supermodels then and now!