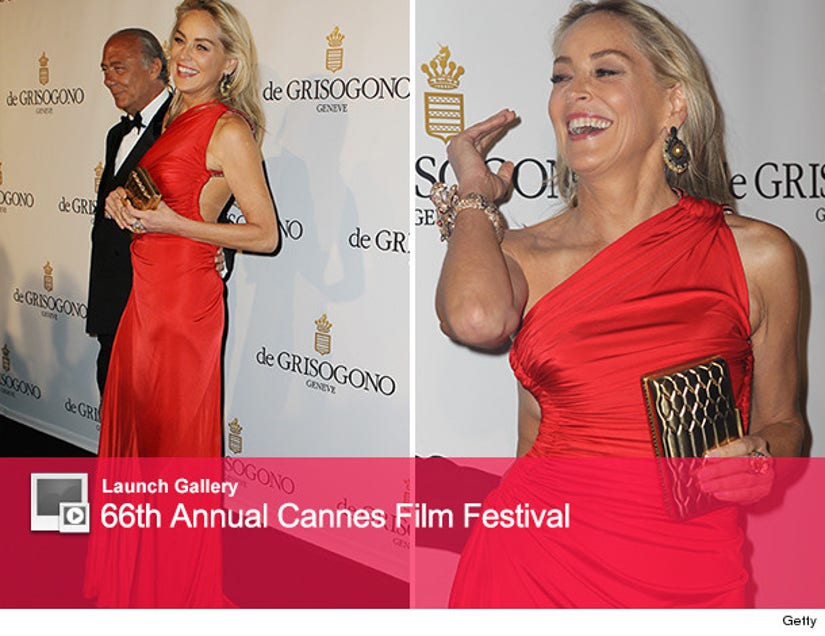 The ageless beauty has been pulling out all the stops at the Cannes Film Festival -- looking drop-dead gorgeous at nearly every event.

Can you believe Sharon is 55-years-old?

On Wednesday, the actress wore one of the best looks we've seen yet at the film festival -- a red Roberto Cavalli backless gown.

But this isn't the only outfit Sharon's stunned in overseas!

On Tuesday, Stone wore another Roberto Cavalli gown in royal blue to the premiere of "Behind the Candelabra." 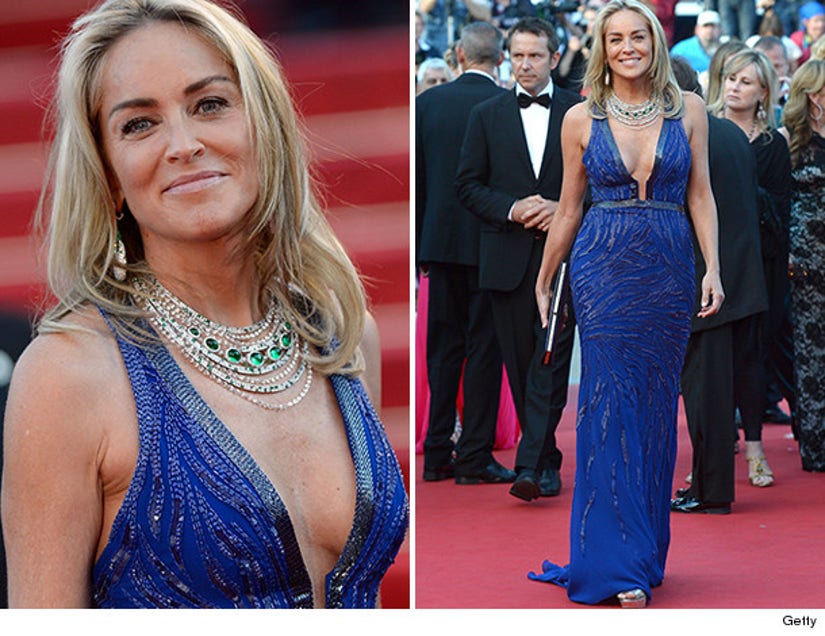