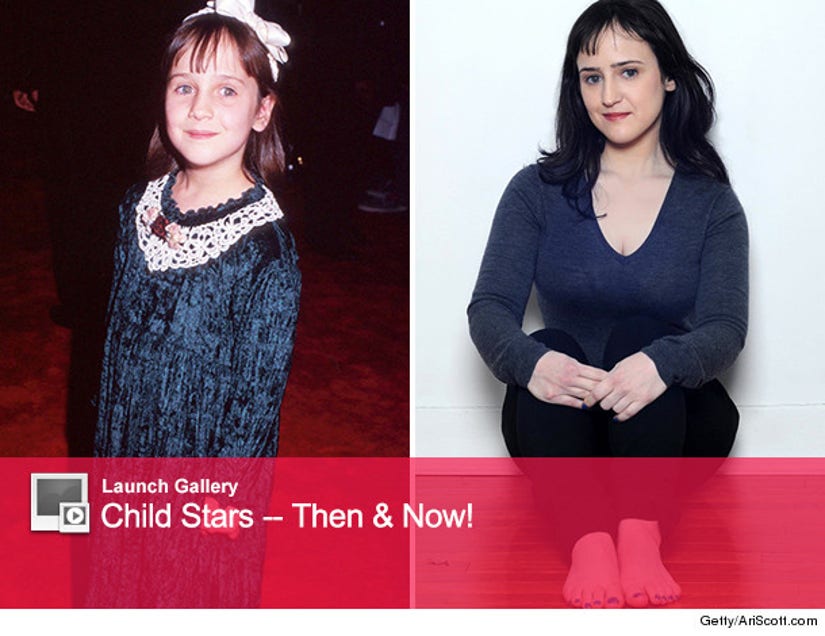 With Amanda Bynes and Lindsay Lohan making headlines for their very public meltdowns, one former child star is revealing how she managed to have a normal life after early fame.

Mara Wilson was only six when she made her film debut in "Mrs. Doubtfire," ﻿and went on to star in movies like "Matilda," "A Miracle on 34th Street" and "A Simple Wish."

But after a string of movies as a kid, she left the limelight and went to NYU -- a choice she says she made because she "knew I didn't want to be famous."

"Not many child stars make it out of Hollywood alive or sane," the now-25-year-old says at the top of her insightful new column titled "7 Reasons Child Stars Go Crazy (An Insider's Perspective)" for Cracked.com.

Here are the reasons that stuck out the most:

Their Parents Won't Help Them

"I chose to start acting when I was 5. It was my decision, and my parents tried their hardest to discourage me," she writes. "When I insisted, they allowed me to act, but were always very protective of me. I saw many child actors who did not have that, and they were all miserable."

They Get Used to Love and Attention, and Then Lose It

"Combine the regular amount of free stuff celebrities get with all the presents people give kids just for being cute, and you've got a recipe for one spoiled-ass child."

Wilson adds that her parents tried to make her life as normal as possible by keeping her in public school and making her still share a bedroom with her sister.

They Need to Rebel, But Can't

"Having to live up to your fan base is a little like having to deal with a million strict parents who don't actually love you," she says. Mara adds, "As soon as you have the freedom, you act out ... on a much larger scale."

They Don't Know What Else to Do

"I'd encourage her to get the hell out of acting and into something soothing. Take up botany or something," she says of Lindsay Lohan. "[But] she's been acting all her life, she has little education, and in her mind, there's nothing else she could do."

Her advice to future child stars: "Make sure it's really your choice, get out of it when it stops being fun, and get an education."

We think there are definitely a few young actors and actresses (and their parents!) who could learn a thing or two from Mara. Read her full column over at Cracked.com, it's a great read.

And see how Mara and other child stars have aged through the years in the gallery above!