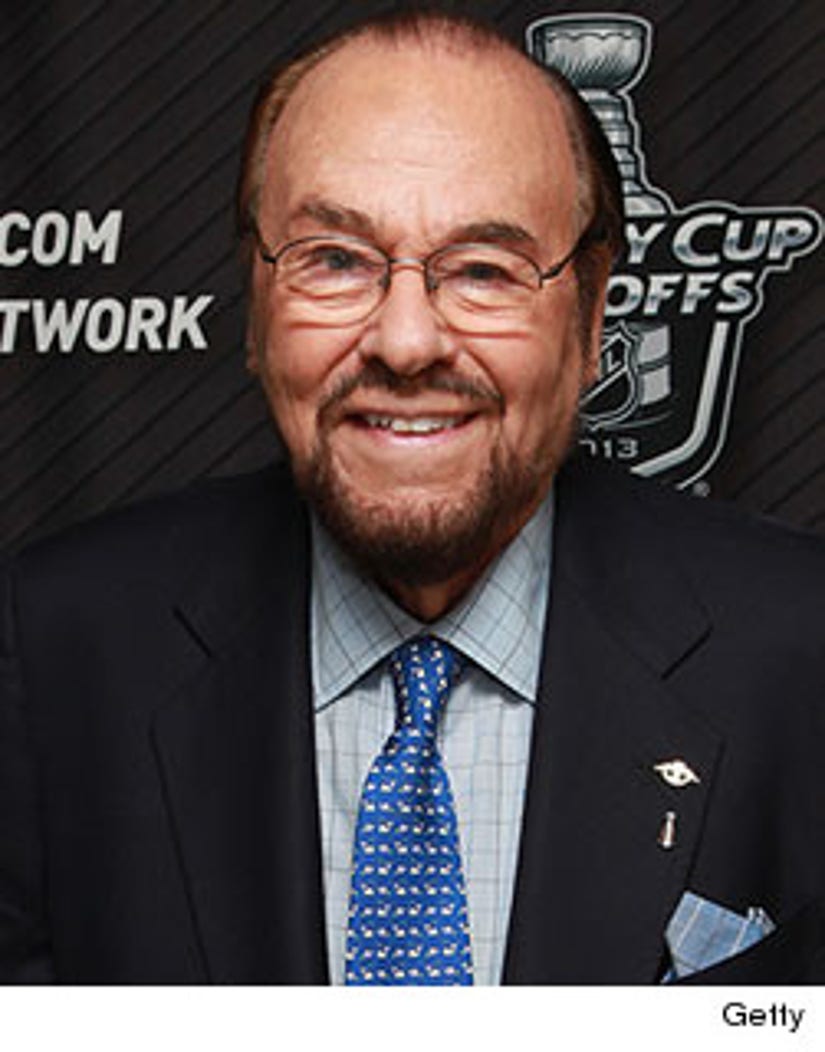 James Lipton was a pimp. Let that one sink in.

The "Behind the Actors Studio" host made the shocking reveal during a new interview with Parade.com, telling the publication he helped prostitutes set up tricks in France in the 1950s.

"I was. It was only a few years after the war. Paris was different then, still poor," he says. "Men couldn't get jobs and, in the male chauvinist Paris of that time, the women couldn't get work at all."

As for how he became involved, Lipton explains he was friends with a Parisian prostitute who helped him get into the biz.

"When I ran out of money, I said, 'I have to go home.' She said, 'No, you don't. I'll arrange for you.' So she arranged for me to do it," Lipton explains. "I had to be okayed by the underworld; otherwise they would've found me floating in the Seine."

And from the sound of it, he was a pretty good pimp!

"A whole bordello, I represented them all," the 86-year-old says. "I did a roaring business, and I was able to live for a year. The French mecs didn't exploit women. They represented them, like agents. And they took a cut. That's how I lived. I was going through my rites of passage, no question about it. It was a great year of my life."

Despite his role in the skin trade, Lipton isn't necessarily a fan of it -- telling Parade "I think if you can't earn it on your own, then you don't deserve it."