The humans aren't the only ones getting an update in Michael Bay's upcoming "Transformers 4."

With Mark Wahlberg, Nicola Peltz and Jack Reynor taking over for previous stars Shia LaBeouf, Josh Duhamel and Megan Fox, the Autobots and Decepticons are getting an upgrade too. 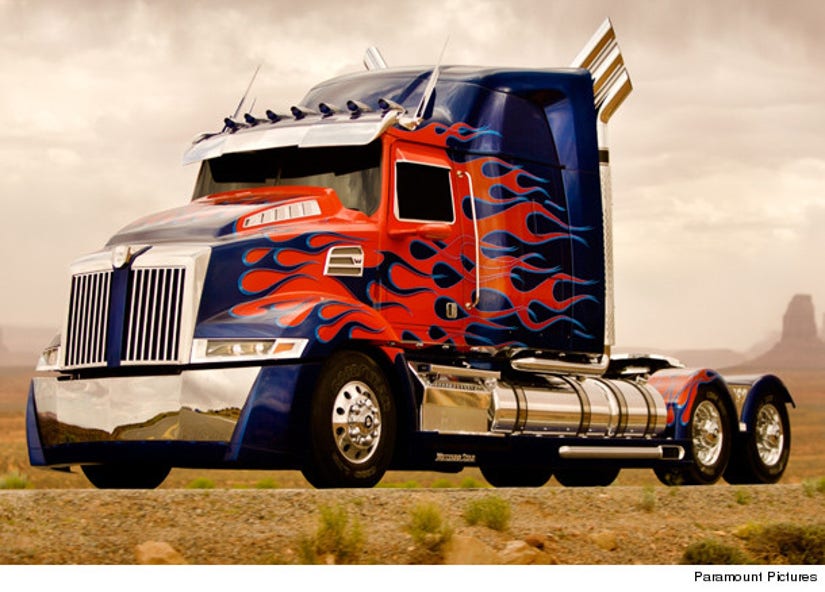 According to Paramount, the new and "upgraded" design is from Daimler Trucks North America's subsidiary Western Star. Looks sleek to us!

And that's not the only Transformer we're getting a sneak peek at. 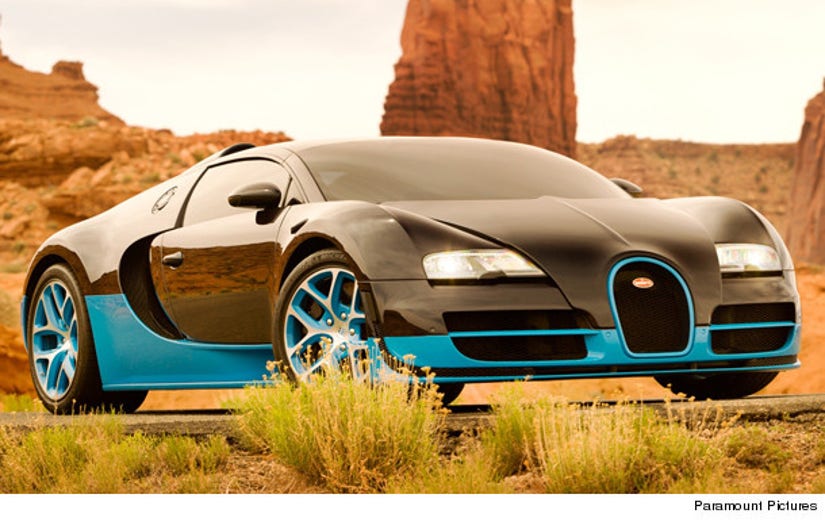 This "Tron"-looking ride is one of the "completely new characters" in the upcoming film and is "played" by a 1,200-horsepower Bugatti Grand Sport Vitesse -- which has a pricetag of over $2.4 million! 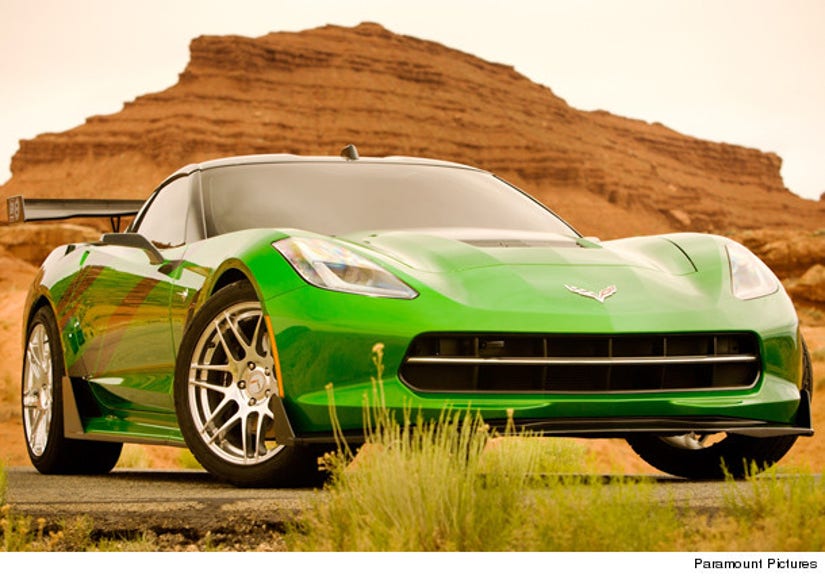 Joining the Bugatti is this green C7 Corvette Stingray, based on the 2014 production car.

Filming for the movie kicked off this week on Highway 163 in Monument Valley Navajo Tribal Park, near the border of Arizona and Utah.