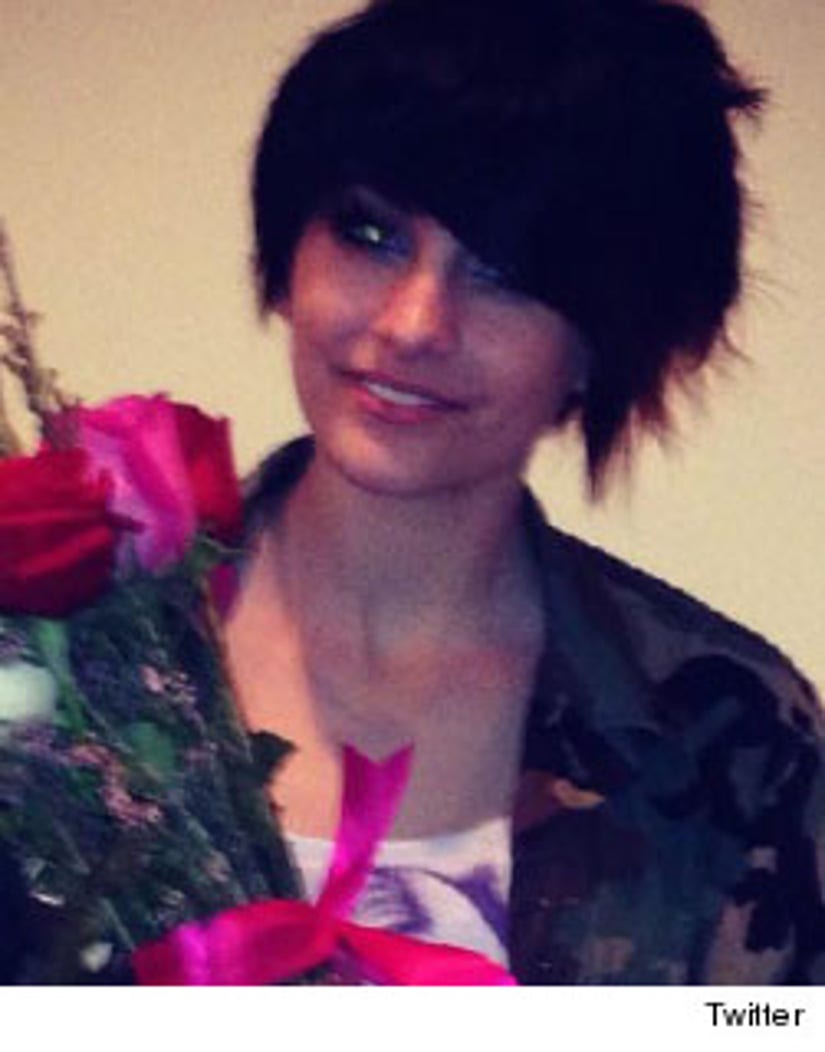 Michael Jackson's 15-year-old daughter, Paris Jackson, was rushed to the hospital early this morning after a suicide attempt.

According to TMZ, Paris was taken out of her Calabasas home on a stretcher around 2AM this morning after police got a 911 call at 1:27AM.

The attempt came after Jackson posted a few cryptic tweets -- writing "that conversation escalated quickly" and "i wonder why tears are salty ?" on Twitter.

She also tweeted out the lyrics to the Beatles song "Yesterday," posting "yesterday, all my troubles seemed so far away now it looks as though they're here to stay."