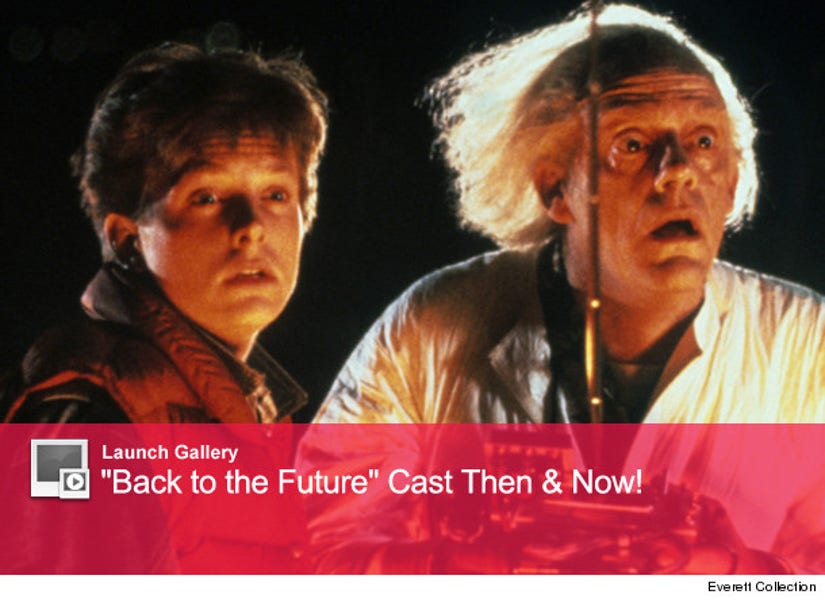 The actor first found fame staring in the box office hit, "Back to the Future" -- since, he's appeared in the flick's sequels and movies like "For Love or Money" and "Mars Attacks!."

Michael's also starred in a slew of TV shows like "Spin City," "Boston Legal" and most recently, "The Good Wife."

In 1988, Fox married Tracy Pollan and the two have four children together today. In 1998, Michael revealed to People magazine that he was diagnosed with Parkinson's disease back in 1991.

Nevertheless, he's continues to steal the small screen -- he'll be starring on his own series next season, "The Michael J. Fox Show" -- but, we'll always remember him as the adorable Marty!

How has the rest of the cast from "Back to the Future" fared? Click "Launch Gallery" above to find out, and check out the teaser from Fox's new show below!