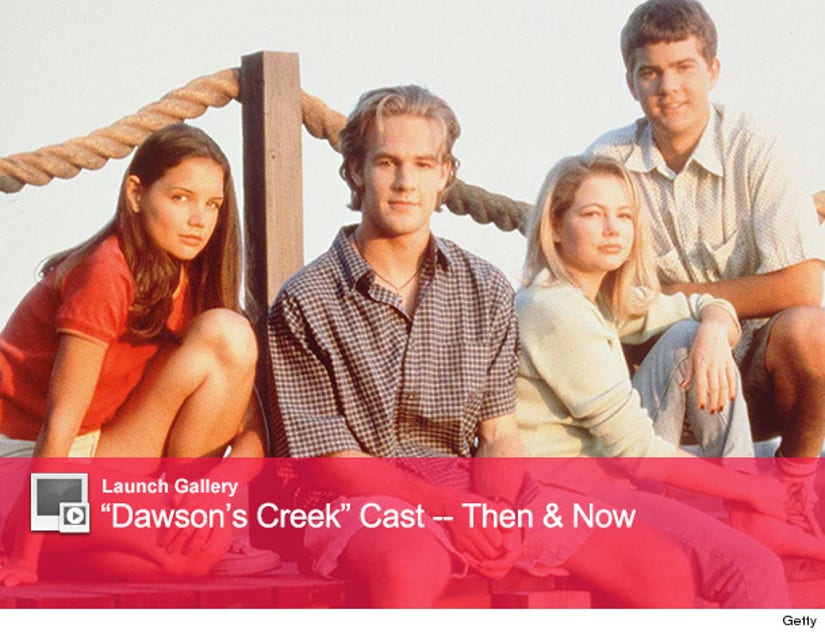 Jackson starred as the sarcastic yet witty underachiever on "Dawson's Creek" ... but that wasn't the start of Joshua's career!

Before (and since) the show, the actor has snagged leading roles on the small and big screens -- from "D2: The Mighty Ducks" to "Shutter" and most currently on the TV show "Fringe," Jackson's had a great career thus far.

Joshua's personal life isn't too shabby either -- he's been dating actress Diane Kruger since 2006, and they're one ridiculously cute couple.

Sadly, the rest of his castmates haven't been so lucky in love. Two of the main stars' marriages ended in divorce, and another's relationship in tragedy. The supporting cast has seen it's fair share of broken relationships.

Click on the "Launch Gallery" link about to see what Dawson, Joey, Jen, Andie, and Jack have been to since the show ended in 2003!