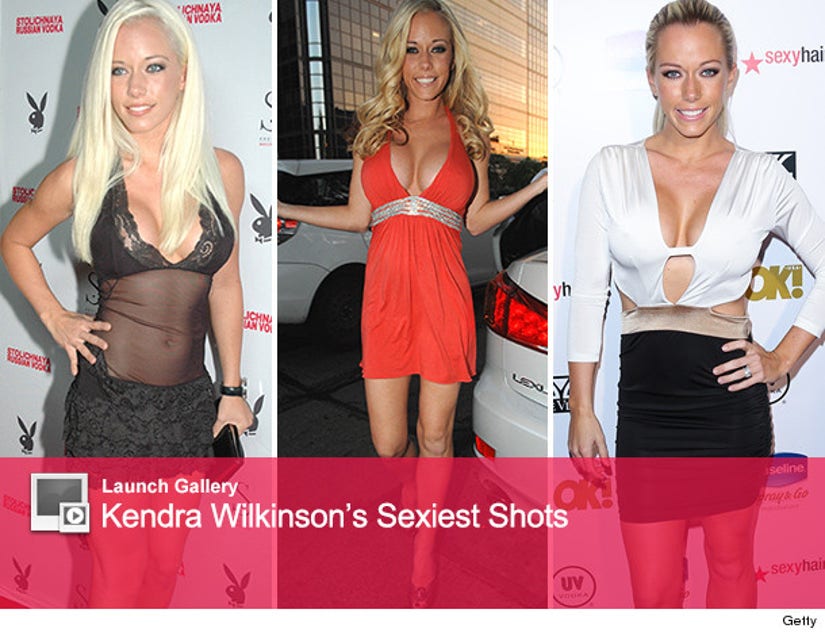 Kendra Wilkinson is no longer just one of the "Girls Next Door" -- and today, she turns 28!

Hugh Hefner's former arm candy was 20 years old when she first appeared with him on their E! reality show back in 2005 ... and she hasn't left the TV screen since.

She followed up "Girls Next Door" with her spin-off show "Kendra," which documented her engagement, wedding, pregnancy and parenthood with husband Hank Baskett.

She also appeared on "Dancing with the Stars" in 2011, and still can't seem to stay away from the TV screen! This year the blonde bombshell landed spots on new shows, "Splash" and "Celebrity Wife Swap."

Though she is a mother to her adorable son, Hank Baskett Jr., the former Playboy model still keeps things sexy with her risque wardrobe.

Check out “Launch Gallery” above to see her sexy looks through the years!