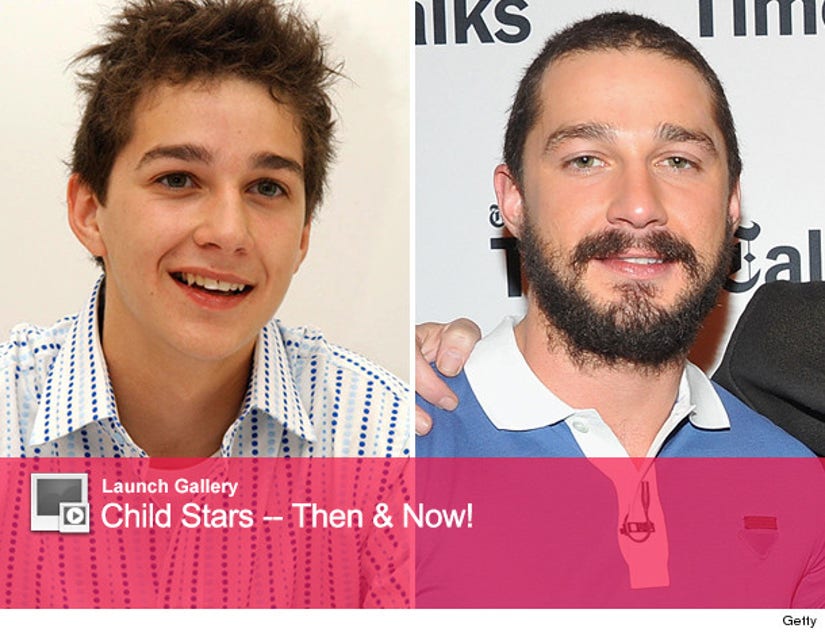 LaBeouf got his big break as a child when he landed the leading role of Louis Stevens on the Disney series "Even Stevens."

Since then, the actor has starred alongside Hollywood A-listers like Harrison Ford, Michael Douglas and Patrick Dempsey.

With on-screen and off-screen romances with co-stars Megan Fox and Carey Mulligan, Shia is definitely one lucky guy!

Click “Launch Gallery” above to see how Shia and other child stars have aged through the years!