Xerses is back in action in the slow-mo and sandals flick "300: Rise of an Empire."

Warner Bros. just released the first trailer for the sequel to Zach Snyder's 2006 hit "300," the movie picking up right after the (7-year-old Spoiler Alert!) death of Gerard Butler's King Leonidas.

And Rodrigo Santoro isn't the only familiar face returning for the second flick.

"Game of Thrones" star Lena Headey reprises her role as Leonidas' Spartan queen Gorgo, ﻿as she and Greek general Themistokles attempt to take down the invading Persian forces.

Eva Green also joins the cast as the badass Artemisia, the commander of a Persian navy who's a pro with a bow and arrow. 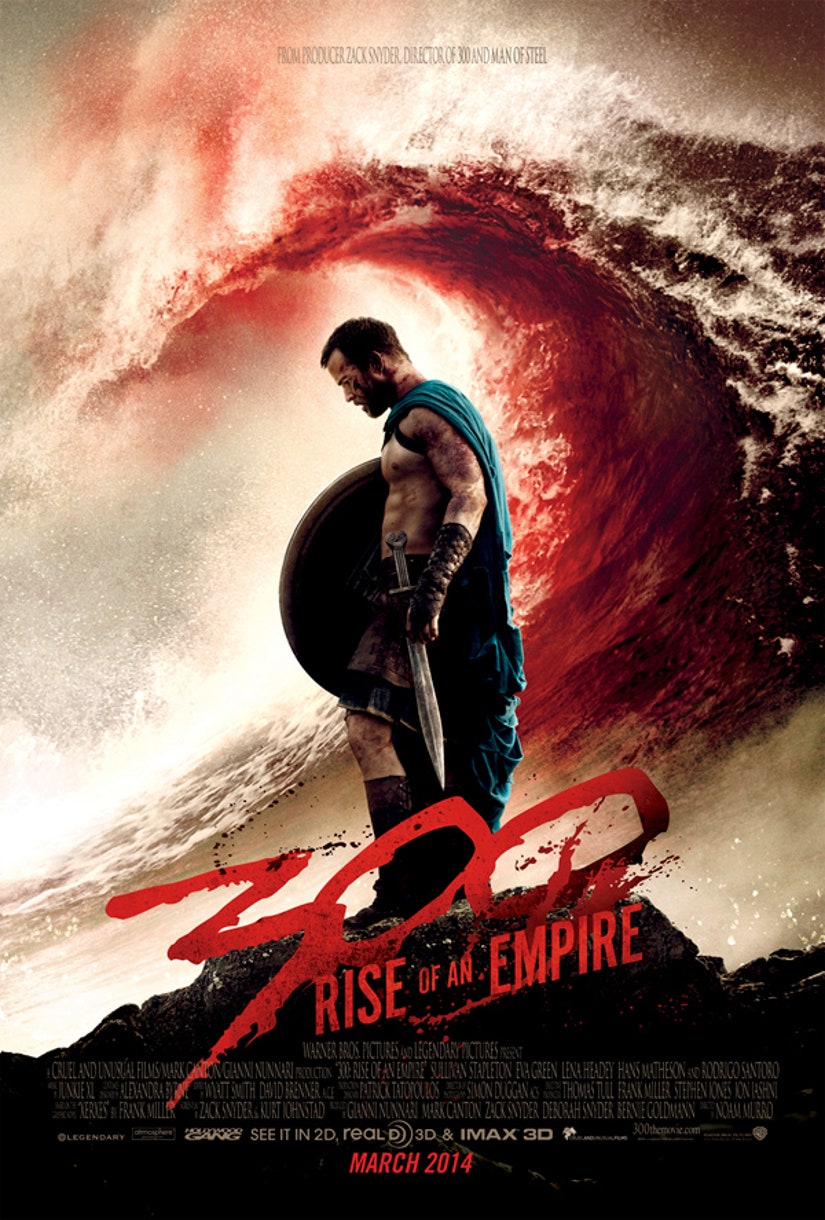