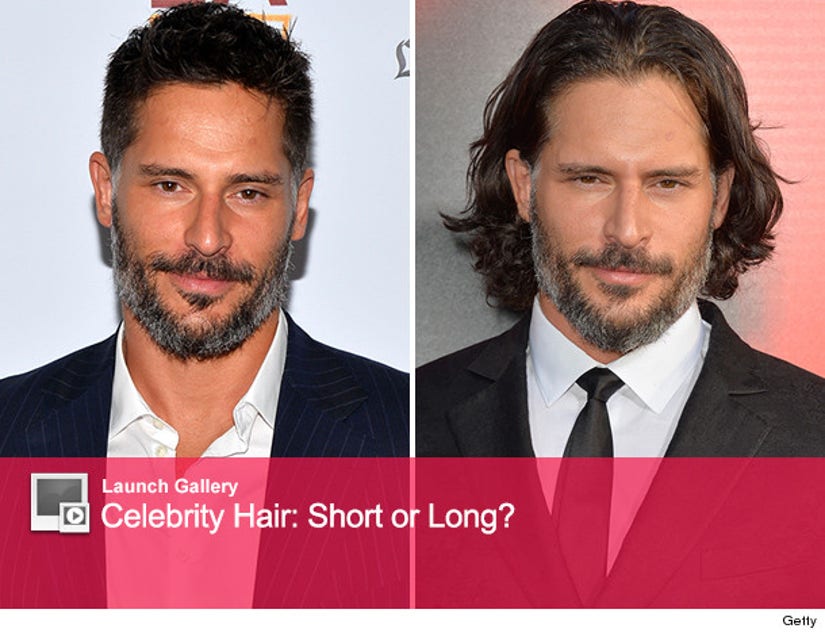 This wolf just got a lot less hairy.

The actor, who's sported a much longer 'do since joining the HBO show in 2010, was also sporting a gray beard.

He's currently filming a football flick called "Draft Day," which may be the reason behind the new look.

We want to know what you think of it though -- vote in the gallery above!

Joe also just graced the cover of Men's Health. Check out a super sexy video from his shirtless shoot below:

And, just 'cuz, here's another photo from the magazine: 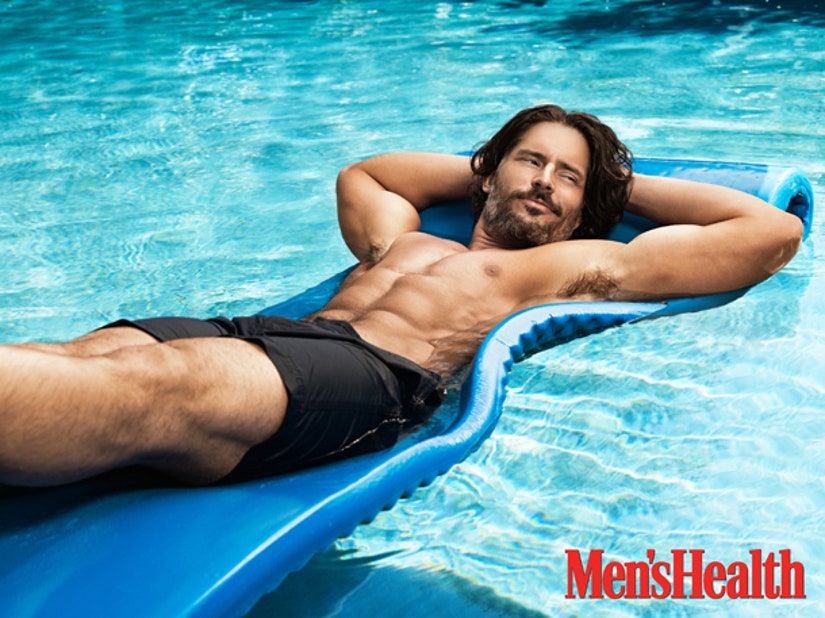