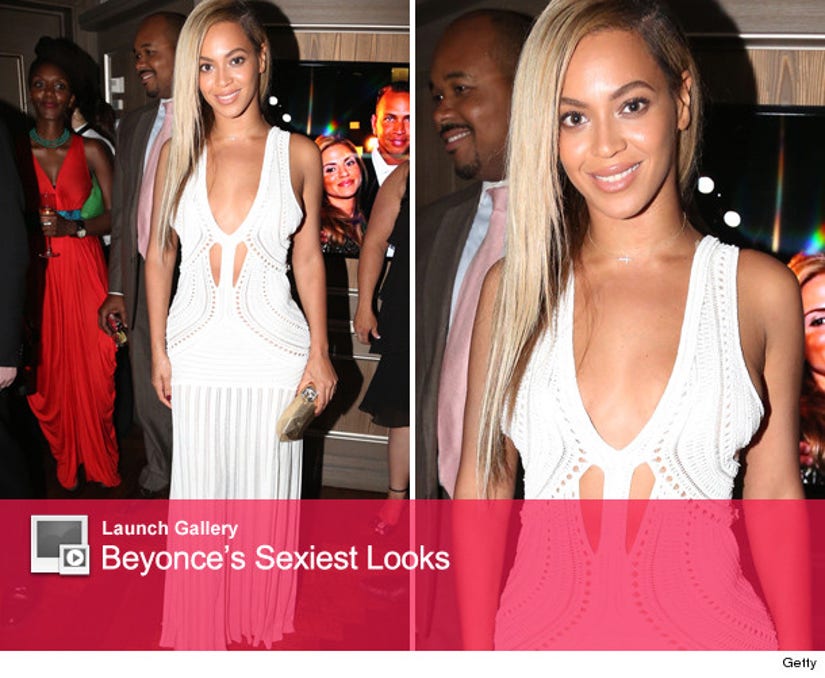 Beyonce has officially put those pesky pregnancy rumors to bed!

On Monday, the singer and hubby Jay-Z celebrated the 10th Anniversary Party of the rapper's 40/40 club in New York.

This is the second time we've seen the pop star drinking in public, so it's safe to say that she's not pregnant ... just yet. 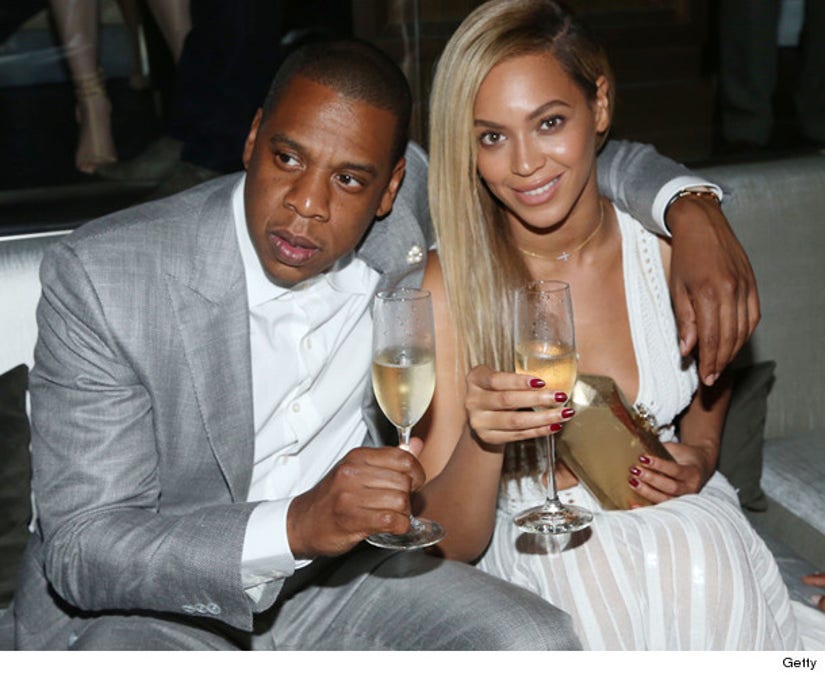 It's nice to see Bey and Jay let loose from time to time -- a couple that plays together, stays together ... right?

Click "Launch Gallery" above to see more of 31-year-old's sexiest looks through the years!