The Channel 4 News team from "Anchorman" heads to NYC in the highly-anticipated sequel, "Anchorman: The Legend Continues" -- and the first full trailer for the flick just landed online.

The sequel, which takes place in the '80s, includes a new girlfriend for Ron (played by Megan Good), some competition in the form of James Marsden, and Brick's female equal ... played by the always-hilarious Kristen Wiig.

And then there's this: 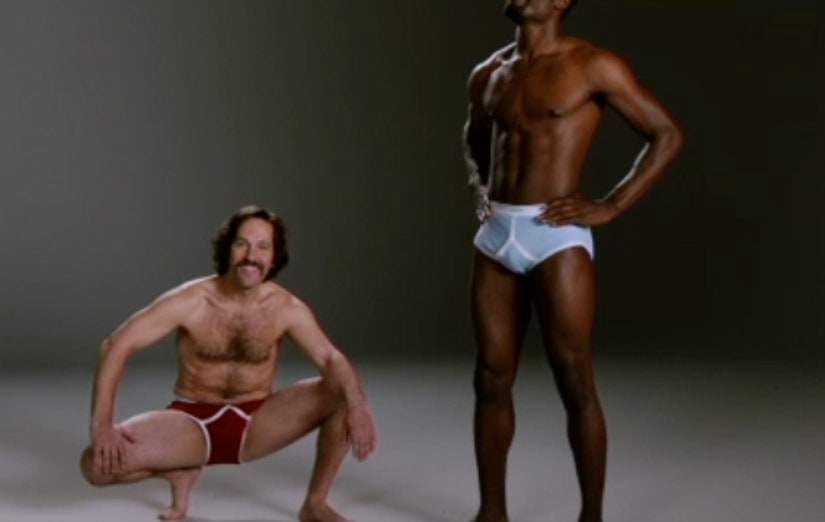 Check out the trailer above. "Anchorman: The Legend Continues" hits theaters December 20, 2013.