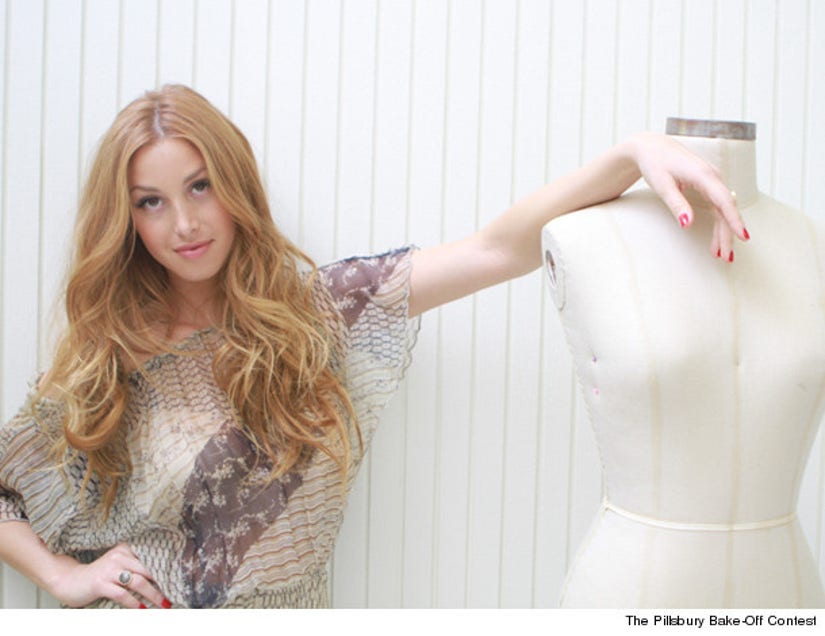 You may remember Whitney from MTV's "The Hills," one of the best reality shows that ever existed (Next to "Laguna Beach," of course) -- and now, the blonde bombshell has moved on to bigger, better ... and actually real things!

toofab's Kristina Valois chatted with the former "Hills" star about partnering up with the Pillsbury Bake-Off Contest to design the official apron for the cooking competition. 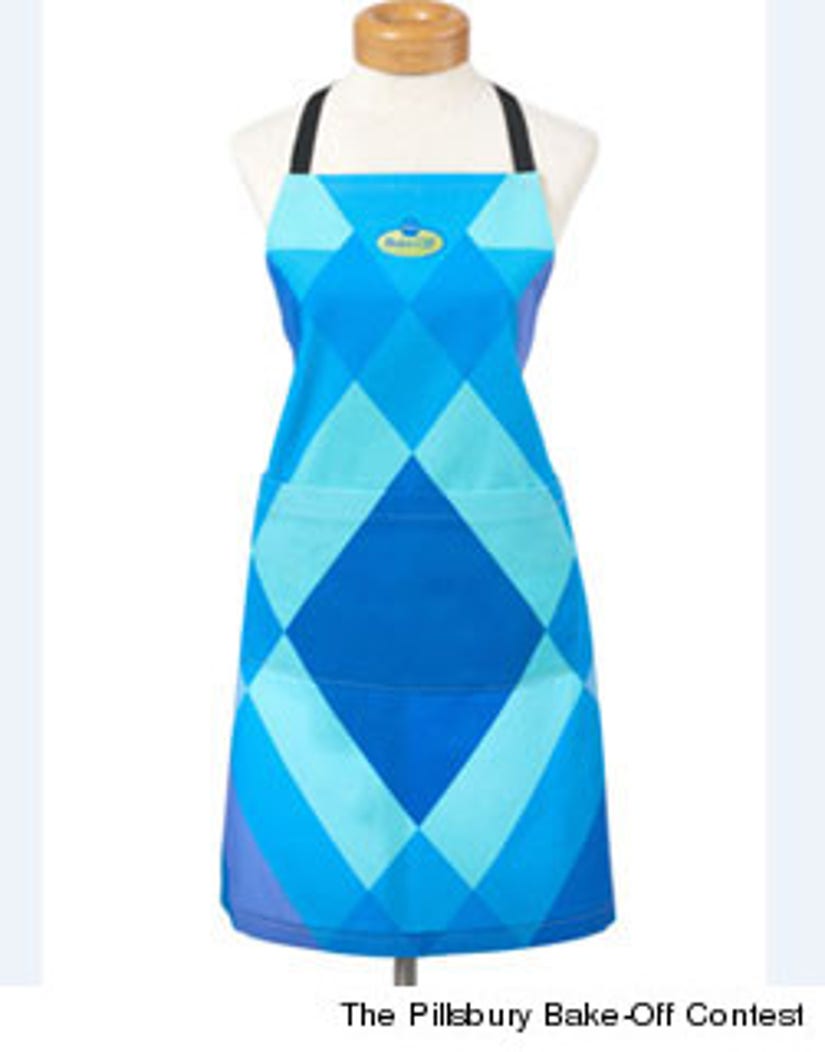 All 100 finalists competing for the $1 million grand prize will be rocking Whitney's creation.

"I'm excited to see everybody wearing it that entered the contest, the 100 finalists are going to be wearing it in Las Vegas when they have their bake off," she tells us. "It's just going to be cool to see all those people in it."

Her own style is ever changing too -- and whether she is wearing her line Whitney Eve or not, she always keeps it comfy and cute.

The 28-year-old's collection is packed with tons of color and plenty of prints -- and she's already started work on both her Spring '14 collection and jewelry line!

You can expect her latest fall fashions to hit stores in August.

Speaking briefly about "The Hills," Port tells toofab she still keeps in contact with Kelly Cutrone and Roxy Olin -- but hasn't even seen pictures of Kristin Cavallari's wedding dress.

And just because she's far removed from her days on reality TV, she still loves to watch it.

"I like the 'Bachelor' and the 'Bachelorette,' ﻿Port tells toofab. "I love Beverly Hills' 'Housewives,' that's my favorite of the 'Housewives.' It's pretty much the only one I watch. I like the 'Real World,' 'Road Rules Challenge,' those are all fun," the designer confessed.